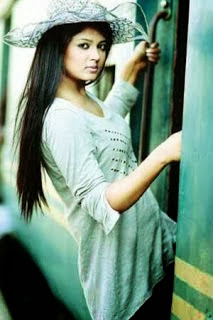 Ruma started her career as a ramp model. She already featured as a cover page model in almost all major Magazines in Bangladesh. She played as a brand ambassador’s roll in a many company and fashion houses. Ruma also participated in many TV Commercials. Some of her notable work as TVC model are Nescafe (Nestle BD), Fanta, Hitachi electronics, O2 and Warid Telecom.
Bangladeshi Actress Ruma has acted in some TV Dramas. Her first TV Drama was “Ditiyo Esthan Thake” in 2008. But she failed to create an attention with that and didn’t acted for three years. In 2011, she acted in a Telefilm (Telemovie) “interview”. Though, she didn’t get much success in acting, as she gained in modeling.
In 2013,Bangladeshi Ramp Model Ruma performed in an Item Song for a Dhallywood Film (Bangladesh Bangla Movie)  “Rongdhonu”. The movie is directed by Syed Nabil Ashraf and the main casts are Nayeem, Annie and Achol. 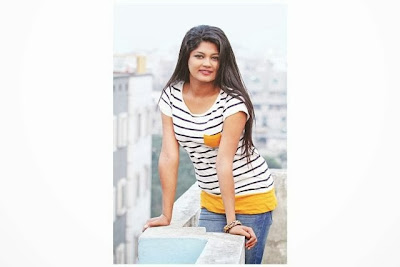 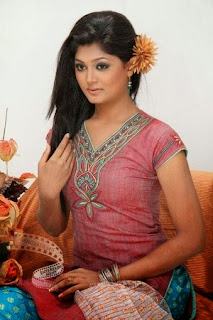 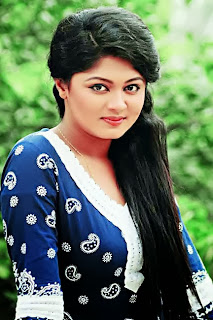 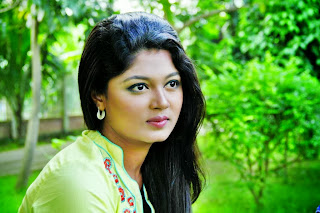