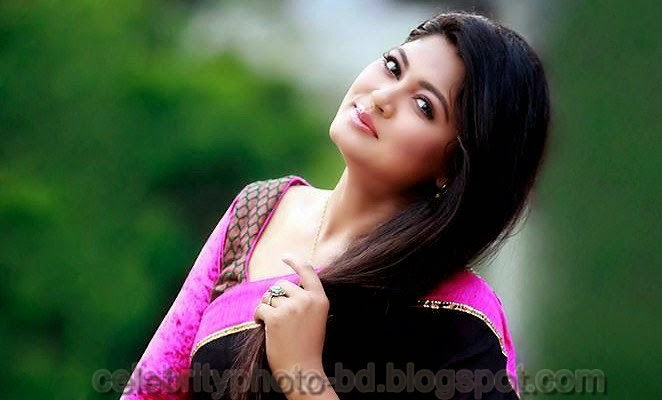 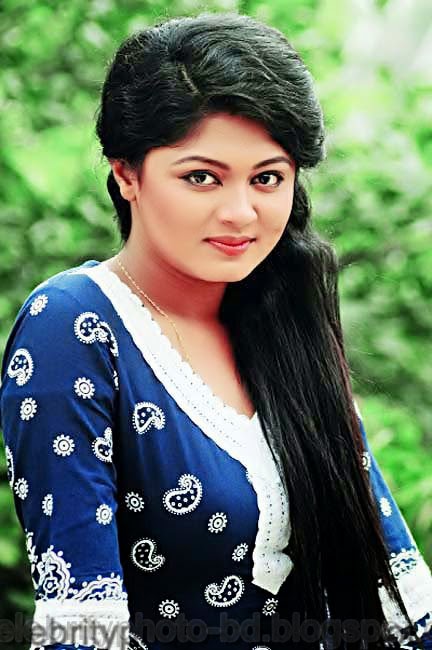 Moushumi Hamid is a popular actress of Bangladesh. She got the limelight of Media by Lux Channel i Superstar when she stood first runner up of this program in 2010. She is also famous in Calcutta too by acting in a drama named “Roshni” there. She is the upcoming super actress of Bangladeshi Media.

Moushumi Hamid was born and bought up in Tala, Satkhira. One of her friends motivated her to participate in Lux Channel i Superstar program and after that everybody knows about her success now. Her father is a government officer and mother is a housewife.
She said that it is a dream of her to act in media and it happened already. Her notable works in Media: 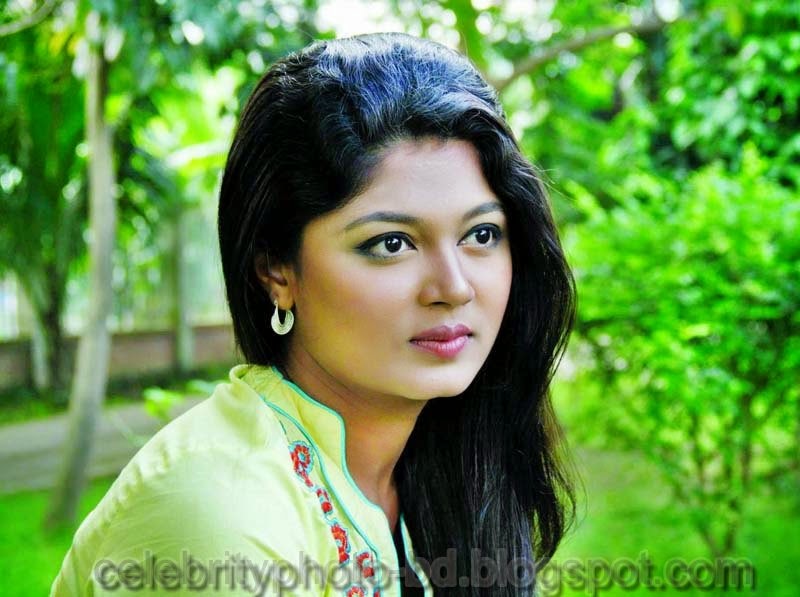