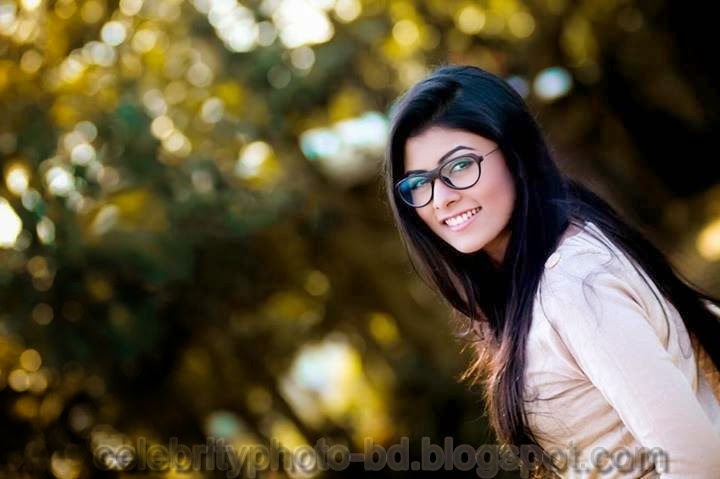 Mumtaheena Chowdhury Toya mostly known as Toya, is a popular ramp model and actress in Bangladesh. She was one of the top 5 contestants of Lux Channel i Superstar 2010. She got the limelight when she performed in Grameenphone’s ad with Ananta Jalil. She chooses modeling and acting as her career. 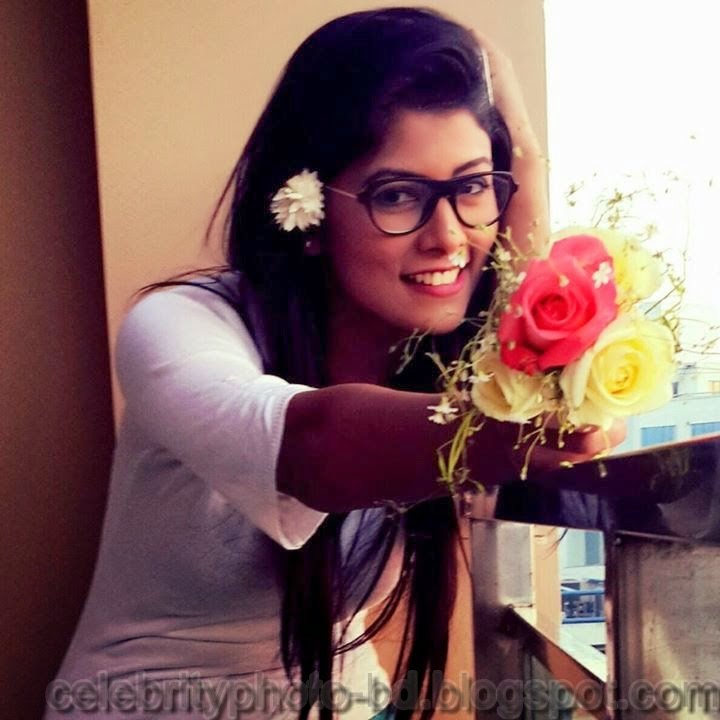 She was born in 24th April, 1991 in beautiful Rangamati. She is younger of two siblings. Her mother Farhana Sanjida Ali was a teacher and father is a businessman. She loves to chitchat with her childhood friends in Rangamati.

Model Toya passed SSC from Rangamati Government Girls High School in 2006 and passed HSC from Holy Cross College, Dhaka. Now she is a student of BBA in Eastern University.

She is a regular performer of Bangladeshi media. She began her career by “Odekha Megher Kabbyo” which was directed by Rumana Rashid Eshita. Then she has performed many dramas, telefilms and TV ads. 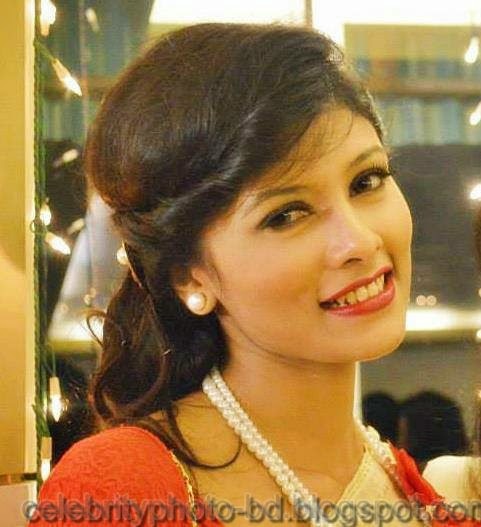