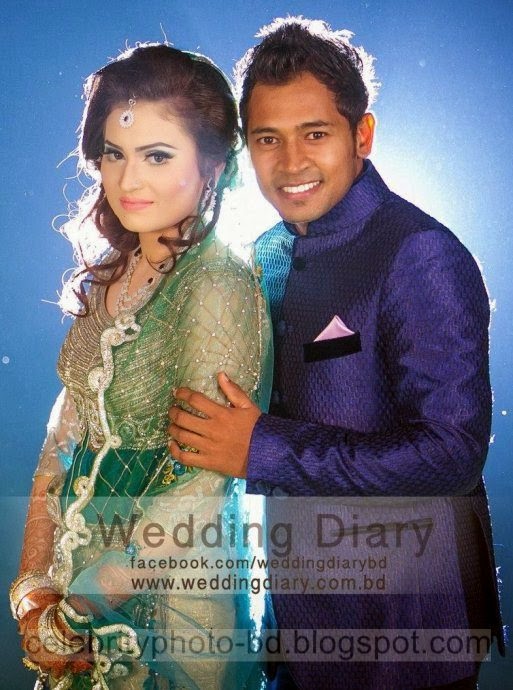 Mushfiqur Rahim, the most eligible bachelor of Bangladesh Cricket ended his bachelor life today (25th September, 2014) by marrying Jannatul Kefayat Mondy. Mushfiq and Mondy were in love for the last few years and engaged with each other in October, 2013. Mondy is the sister-in-law of Mahmudullah, the vice captain of Bangladesh cricket team.

Mushfiq is very happy to marry Mondy, who is currently studying in Prime University. Mushfiq first saw her at the wedding ceremony of Mahmudullah. Then he fell in love with her in first sight. The rest is known to all.

Here are some of the wedding or marriage photos of Mushfiqur Rahim and Jannaul Kefayat Mondy: 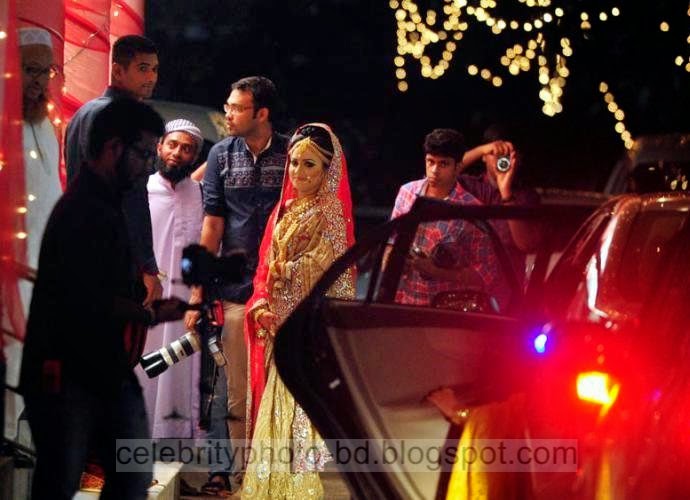 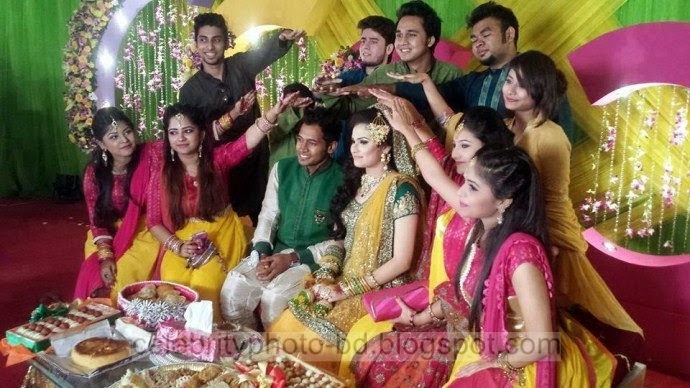 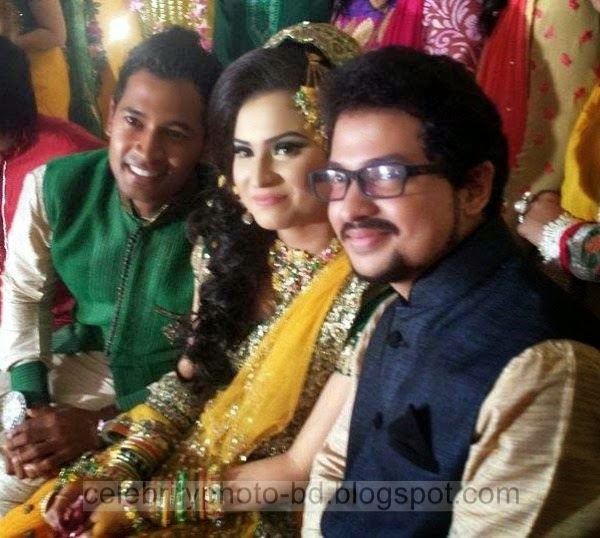 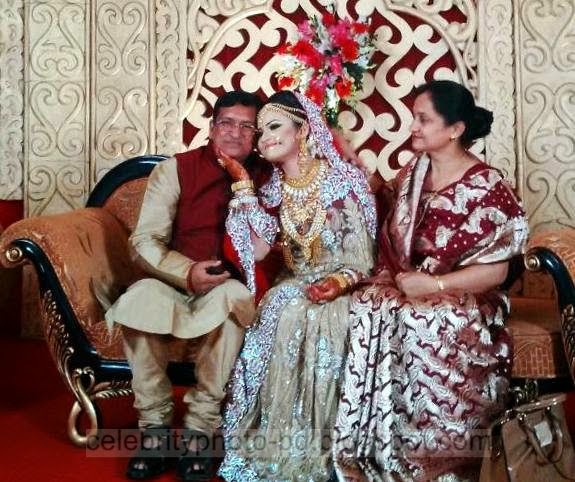 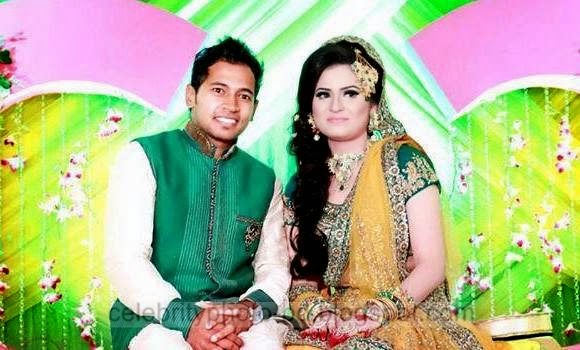 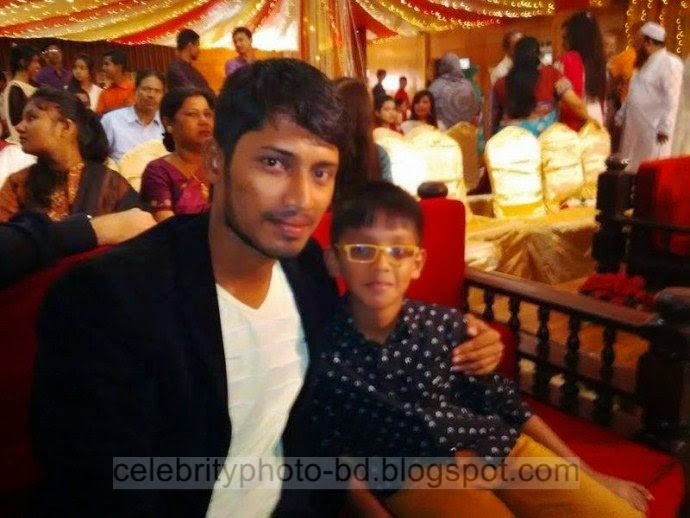 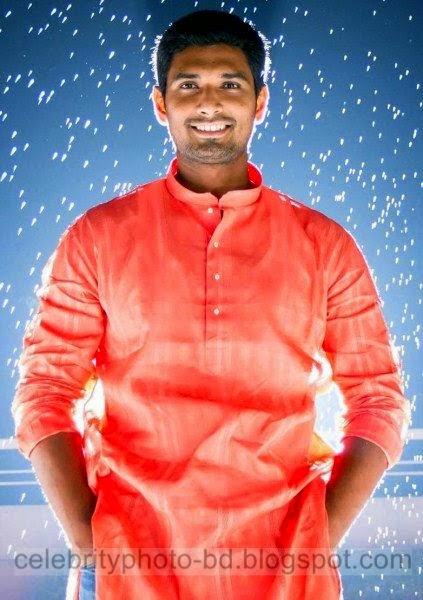 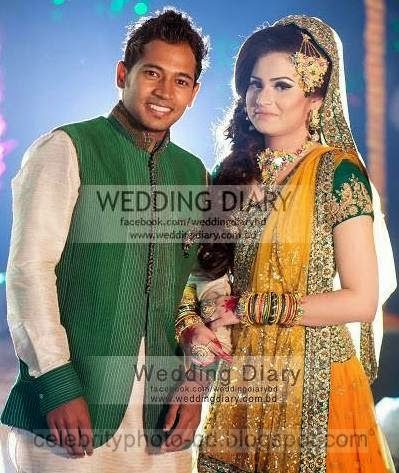 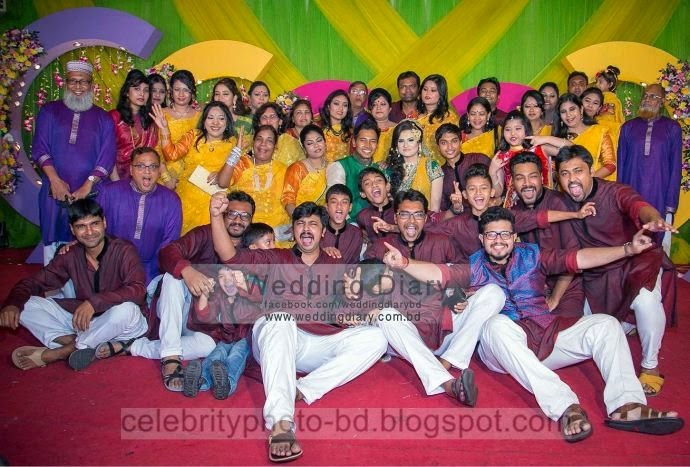 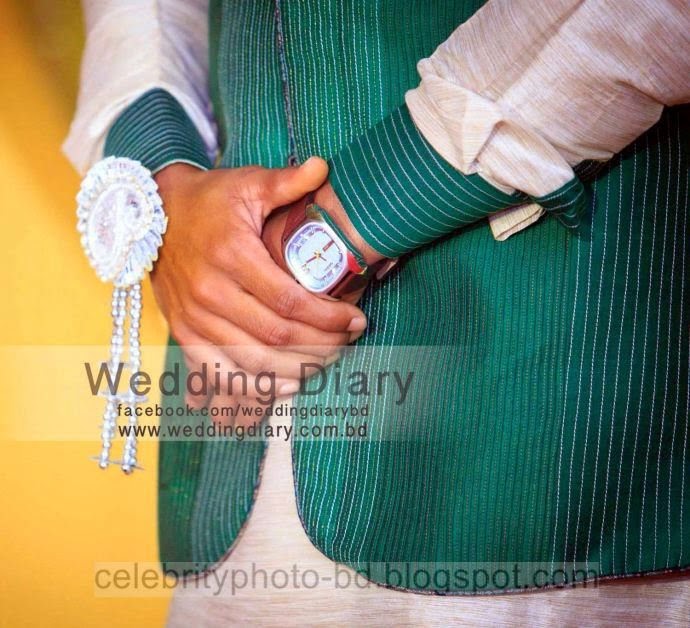 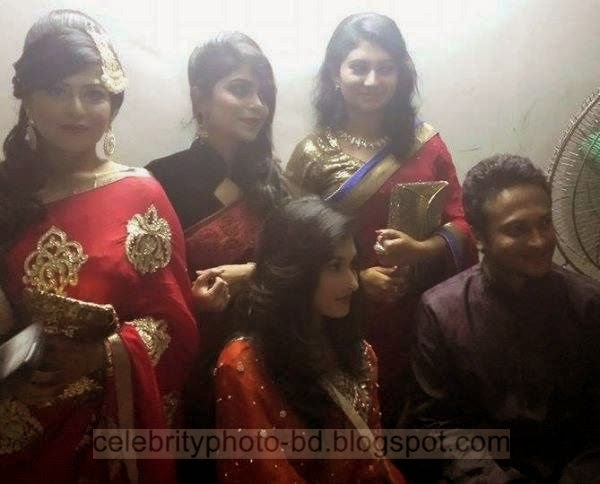 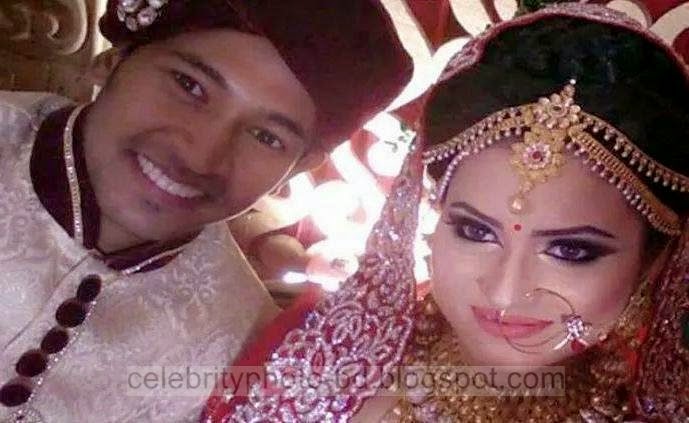 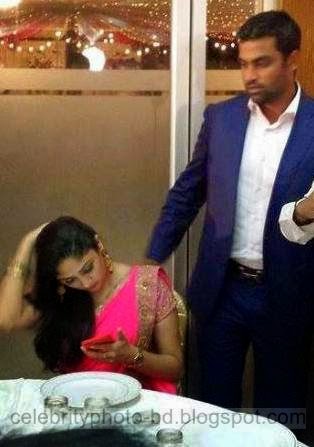 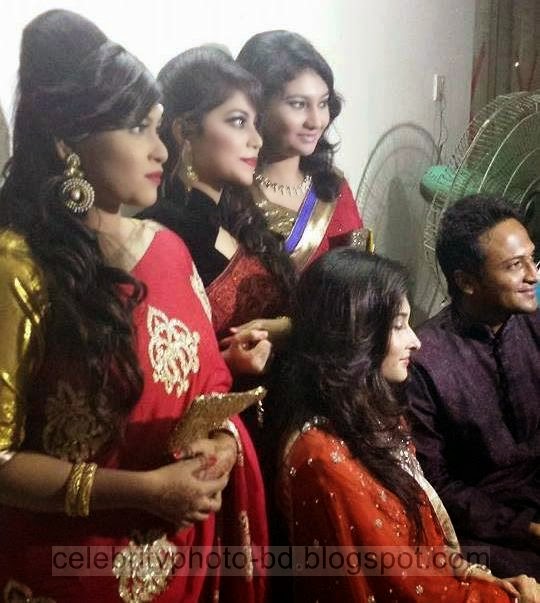 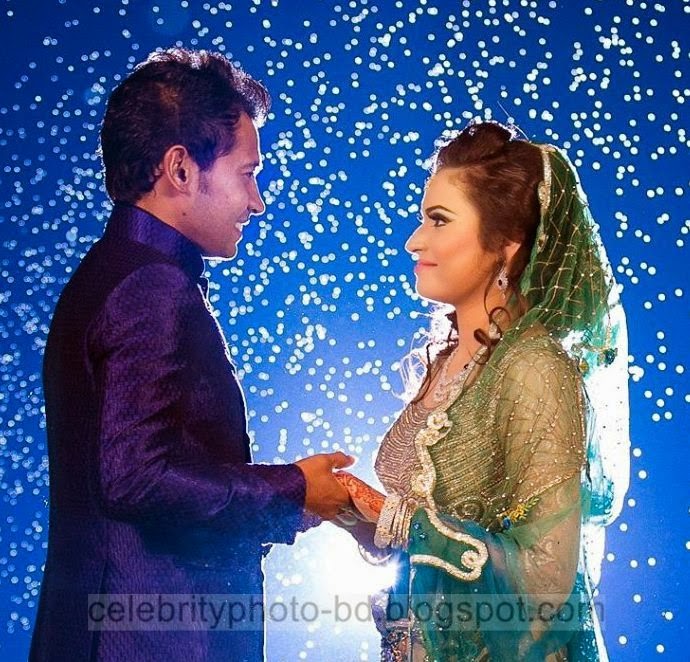 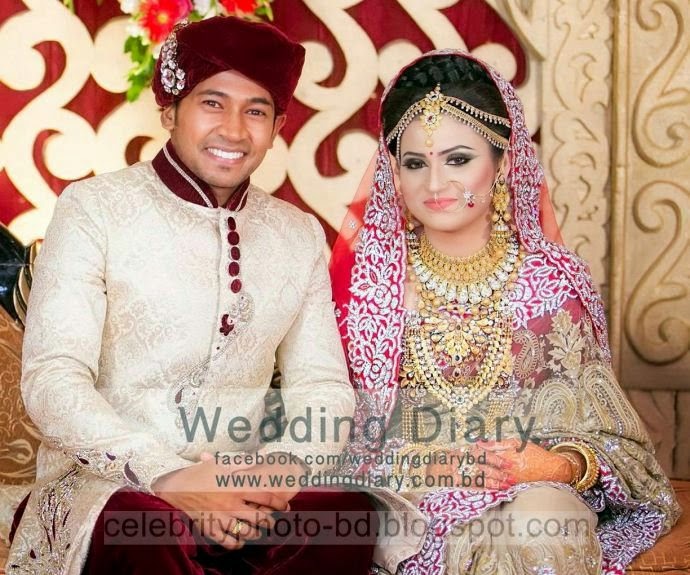 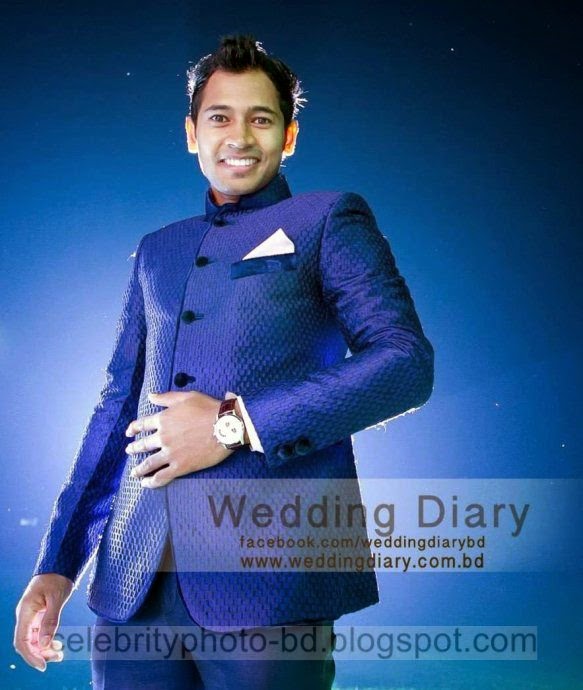 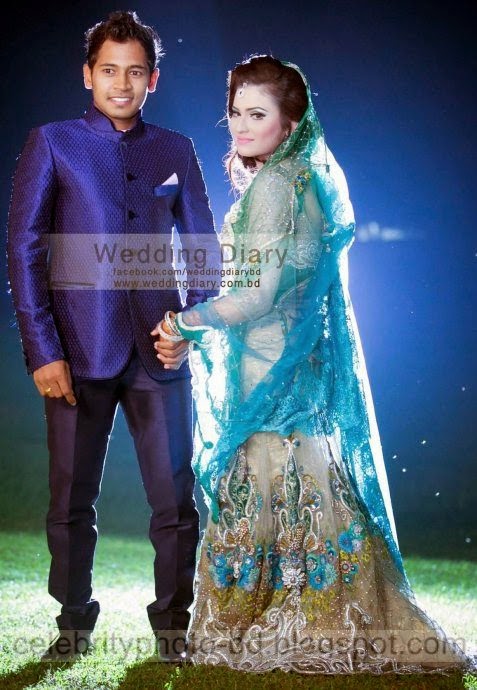 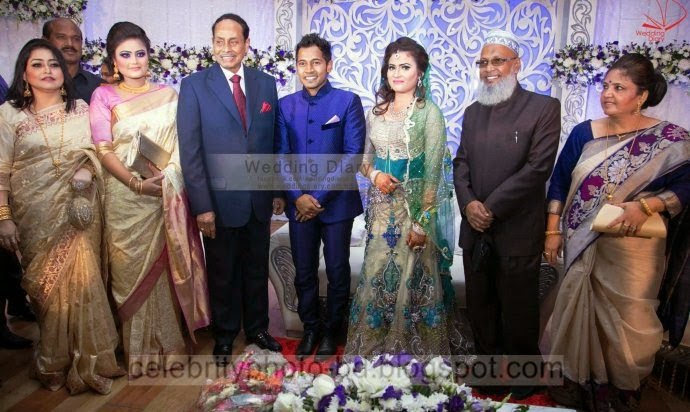 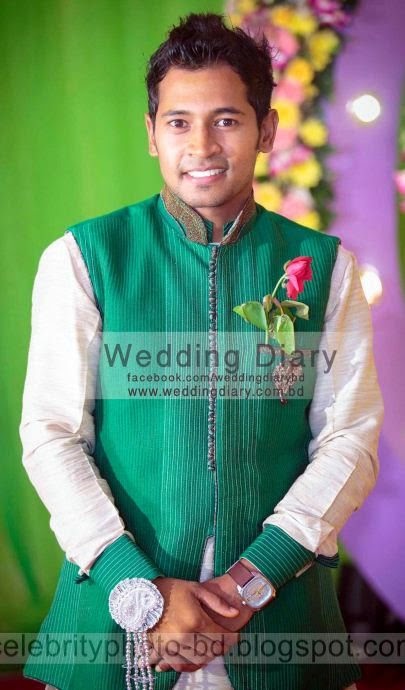 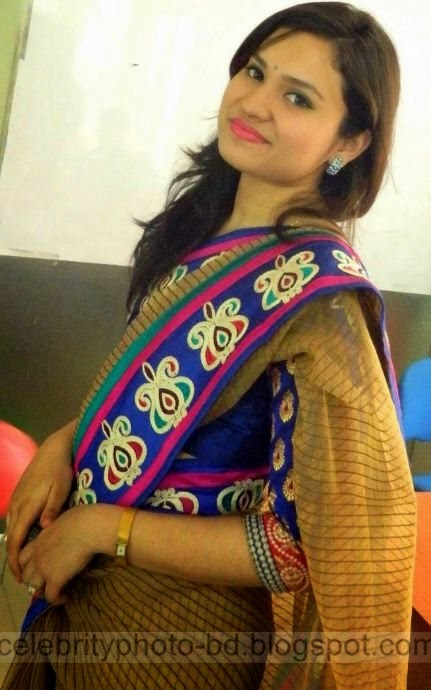 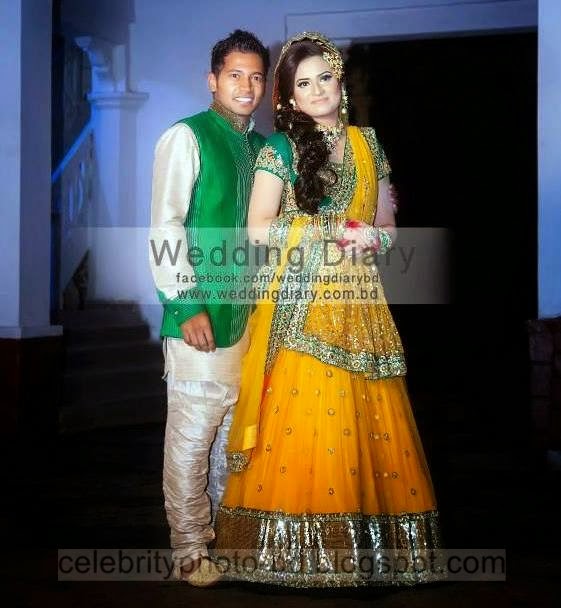 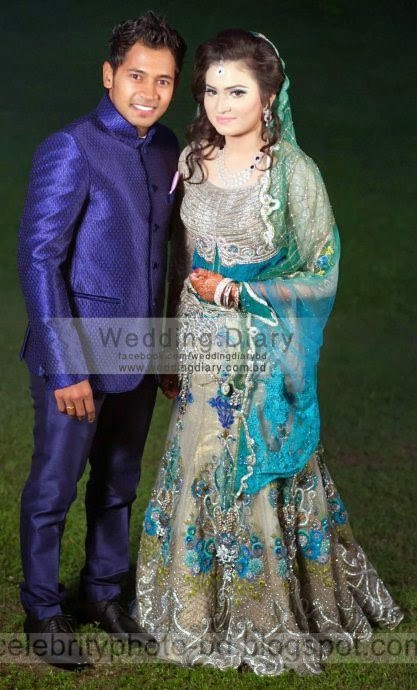 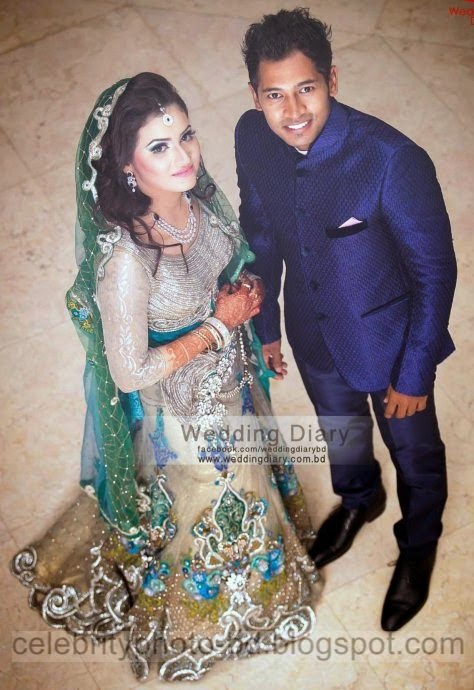 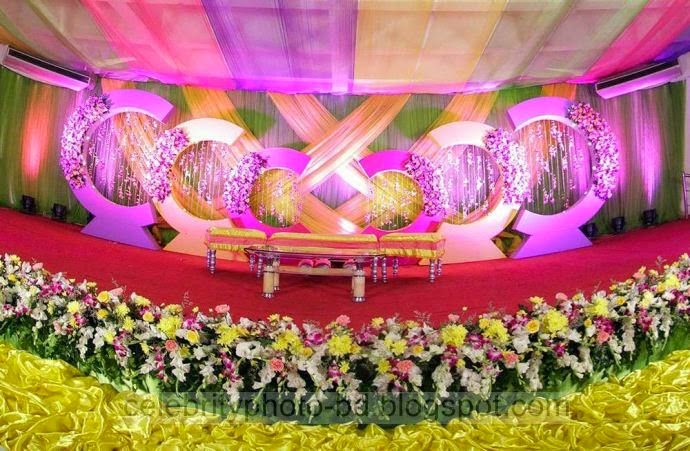