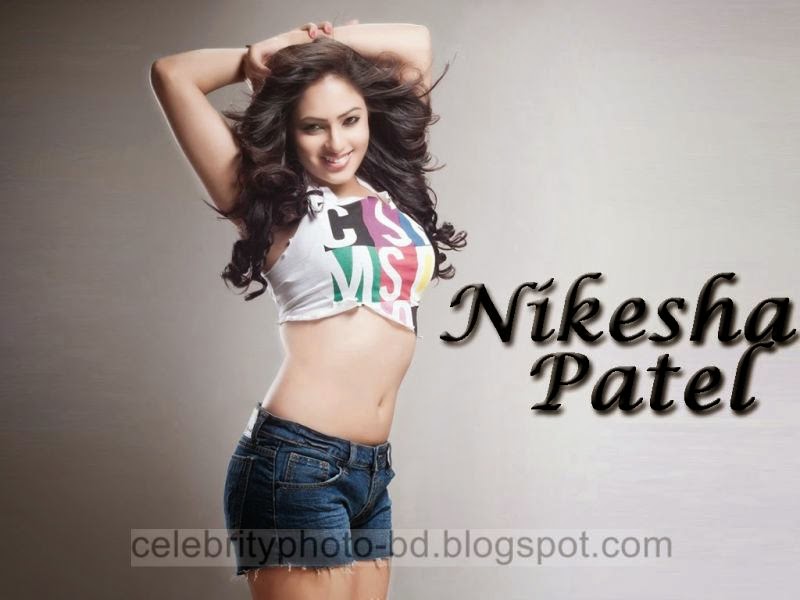 Nikesha Patel is a British Indian model and film actress. Born in the United Kingdom, she was part of several BBC TV shows, before moving to India and entering the film industry. She debuted in the 2010 Telugu film Puli and later went on to work in Kannada and Tamil cinema. 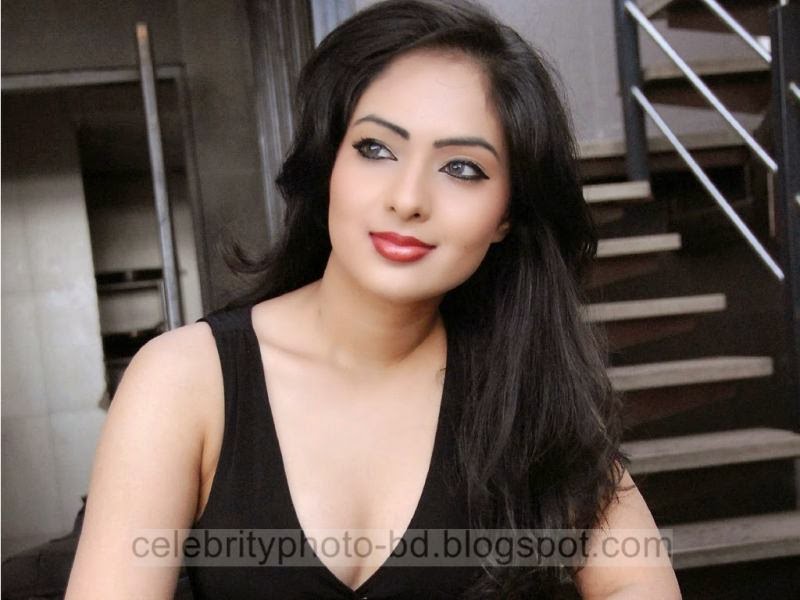 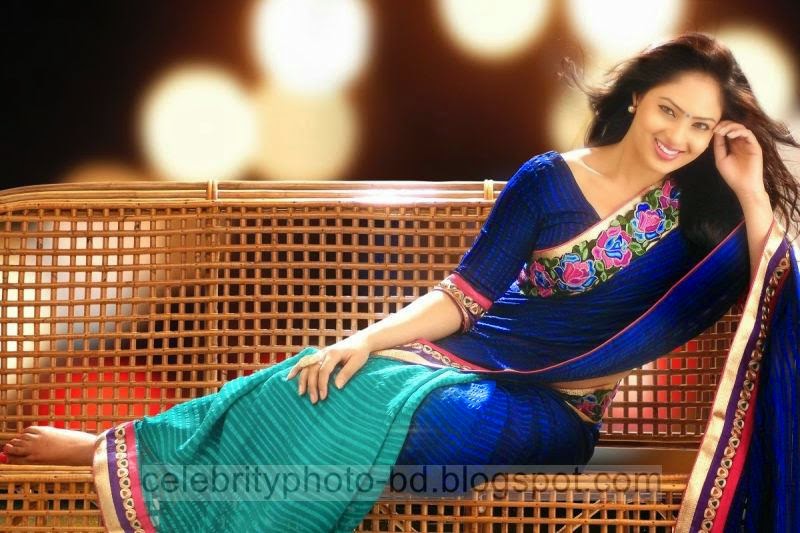 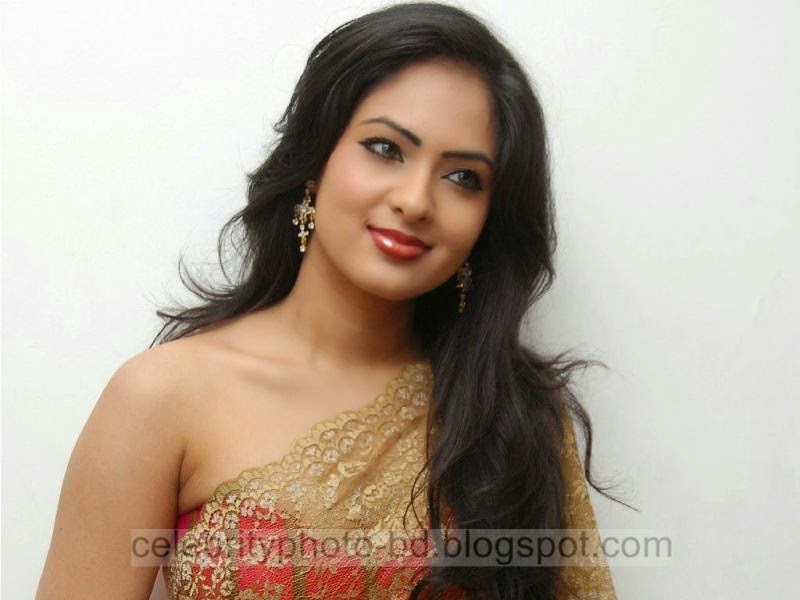 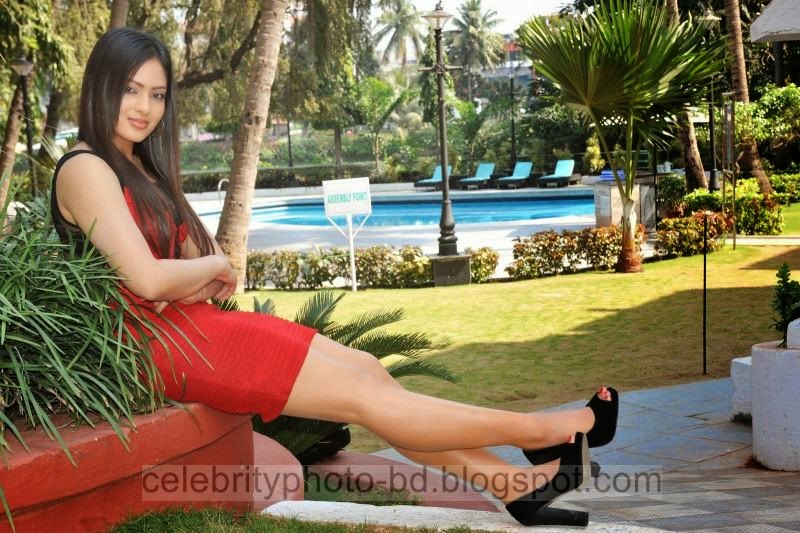 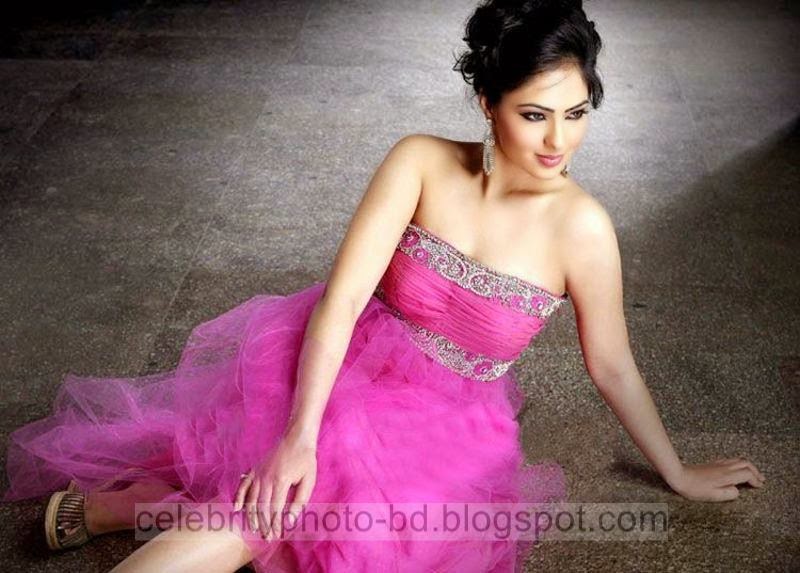