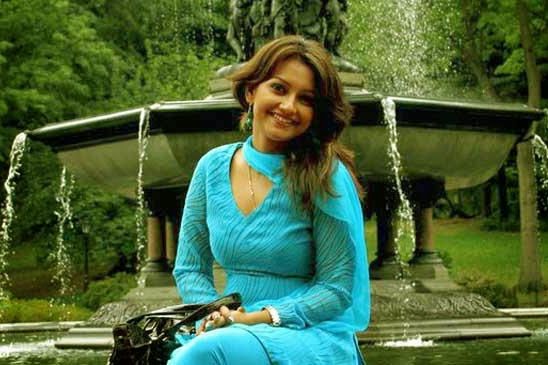 Nowshin Nahrin career began as the RJ of FM radio. Then came to the TV screen acting. She took the decision to build a career here. Finally became successful. Small individual screen so decided to stay permanently. Sometimes she worked in TV commercials. Now she is busy with her work on advertisement.

Nowshin recently starred in a khadyajata product new advertising. Nasif is the maker of this advertisement. In this context, he said, the ad copy is excellent. Much has been made of the story well. Visitors will be able to respond in a short time to boil. As I want to finish the job. Hopefully, the audience will like advertising.

Ad makers told, soon this ad will be air on TV channel. Nowshin is dealing with the drama of advertising Eid. In this context, he said, ‘ Eid drama needs a little more time into it. I have played a few characters in that fiction. There is a few more work in hands. Shooting work will be done according to schedule.