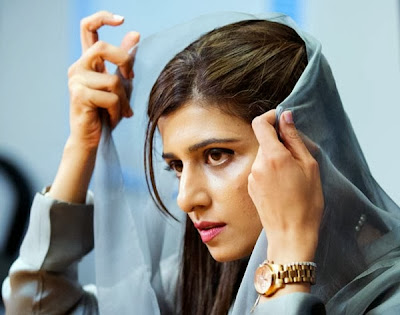 Hina Rabbani Khar (Urdu: حناربانی کھر; born 19 November 1977) is a Pakistani stateswoman and economist who was the 26th Foreign Minister of Pakistan. Hailing from a powerful feudal family, she began her political career in 2002 in the government of Prime Minister Shaukat Aziz and subsequently served in the Finance Ministry and Foreign Ministry as Minister of State. After successfully contesting the 2008 general election, she served again in the Finance Ministry and directed policies concerning the national economy in the absence of the then Finance Minister in 2009.
She was appointed the first female Foreign Minister in July 2011 following the resignation of Mehmood Qureshi. Since 2008, she has been a senior and high-ranking member of the Central Executive Committee, and is widely regarded as one of the highest ranking women in Pakistani politics. 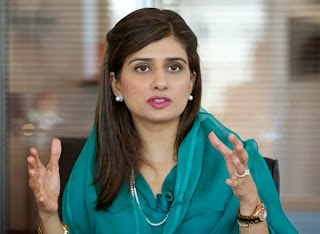 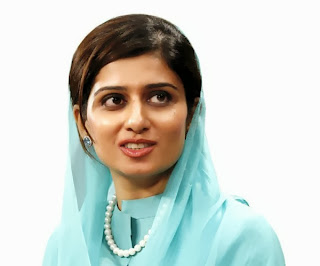 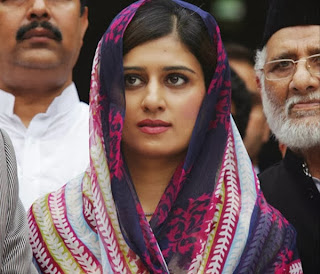 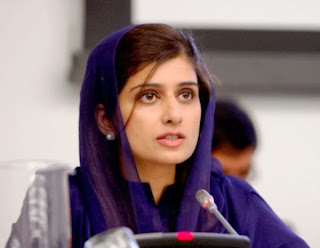 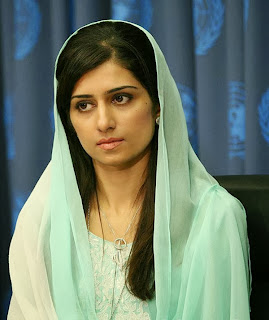 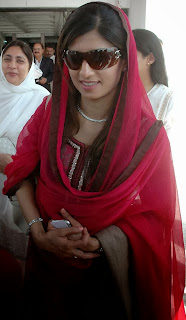 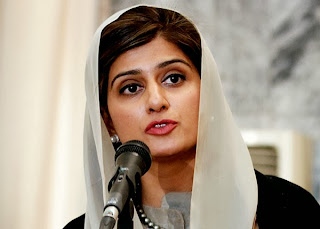