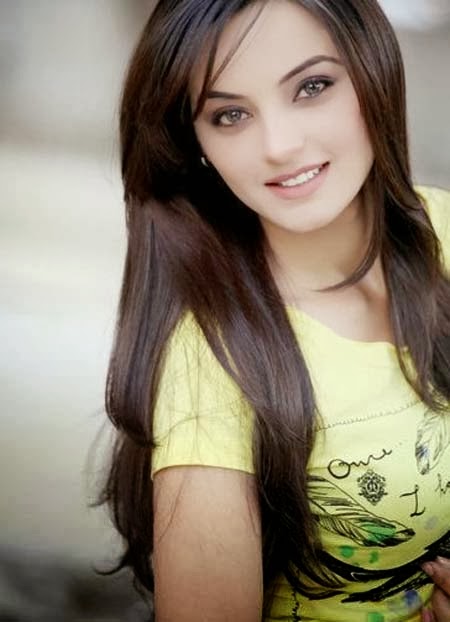 Sadia Khan is a Pakistani model and actress. She is known for her role in Khuda Aur Muhabbat as Imaan along with Imran Abbas Naqvi who plays the character of Hammad. Khan has also starred in Yariyan, a Geo TV drama. Khan has also been cast in Pakistani film Waar opposite Shaan Shahid, Ayesha Khan and Meesha Shafi and Devar Bhabhi opposite Sami Khan, Saud and Saima Noor which will be release in 2013. 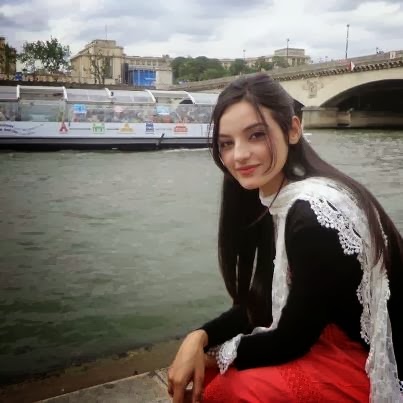 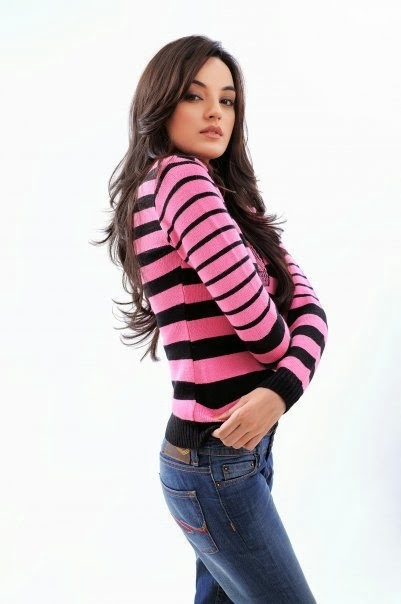 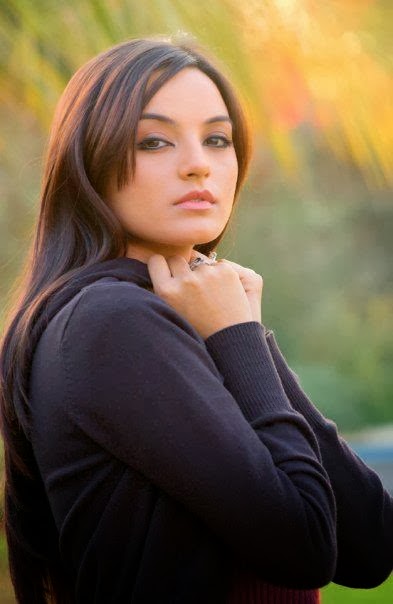 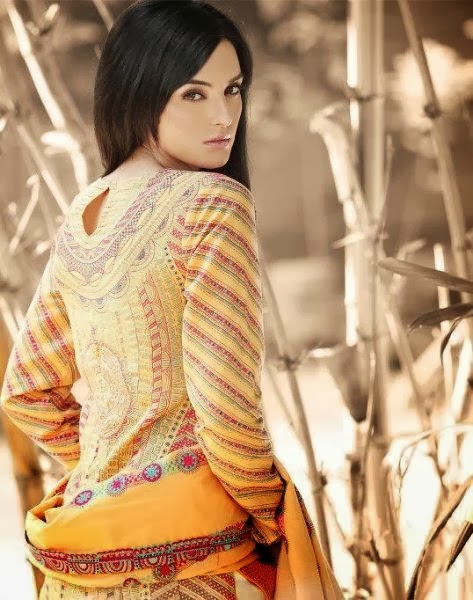 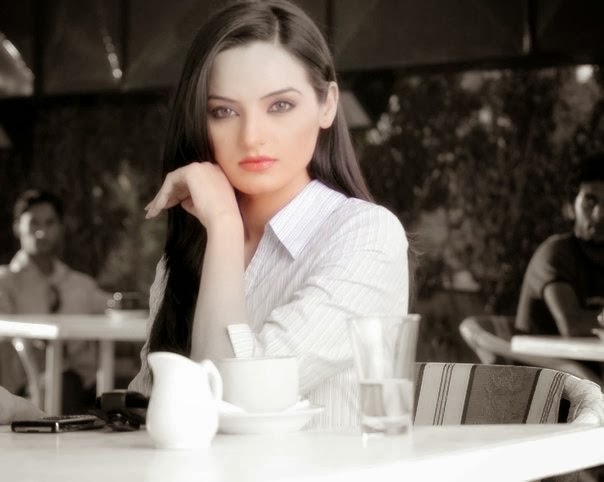 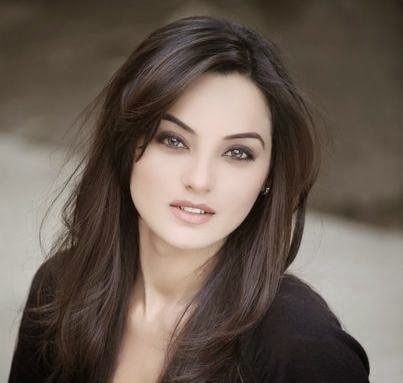