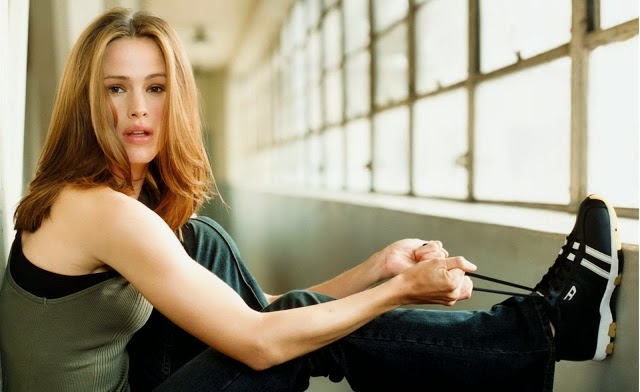 Jennifer Anne Garner is an American actress and film producer. Garner gained recognition on television for her performance as CIA officer Sydney Bristow in the thriller drama series Alias, which aired on ABC for five seasons from 2001 to 2006. 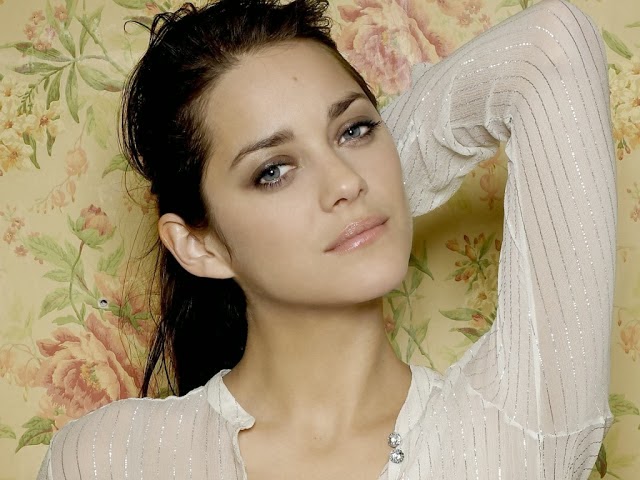 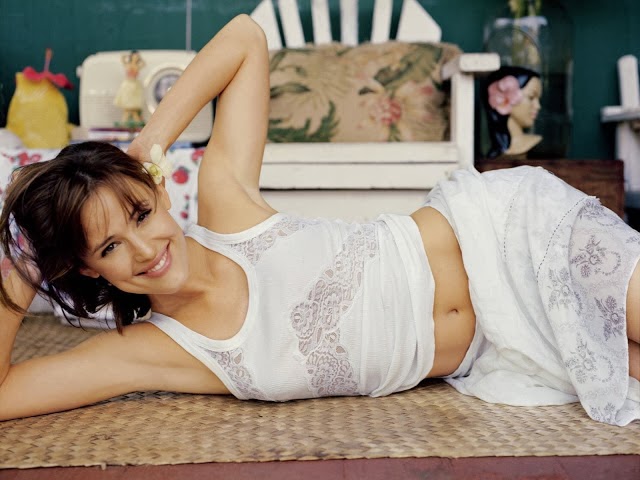 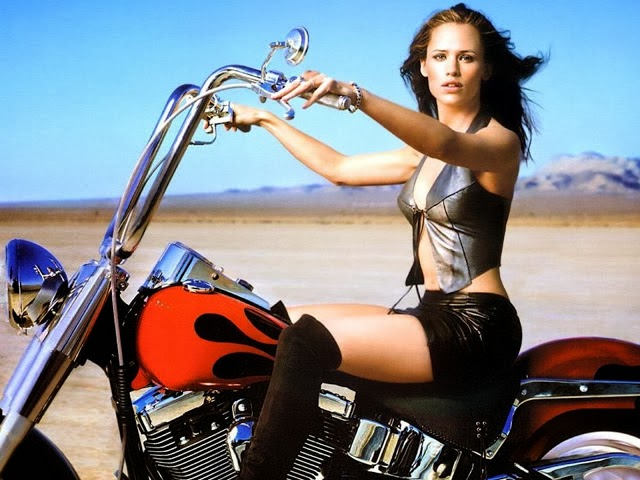 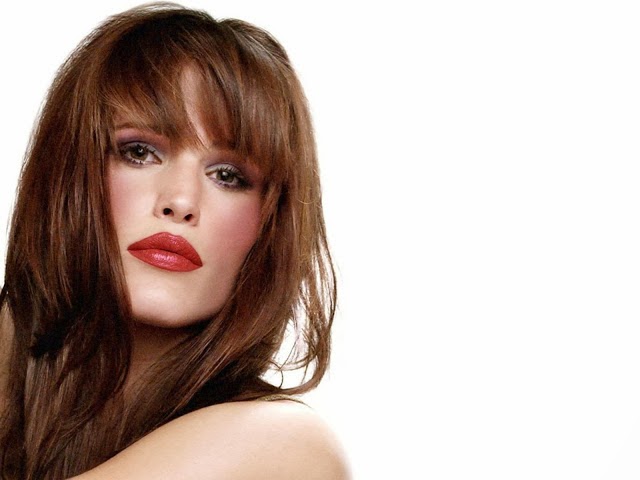 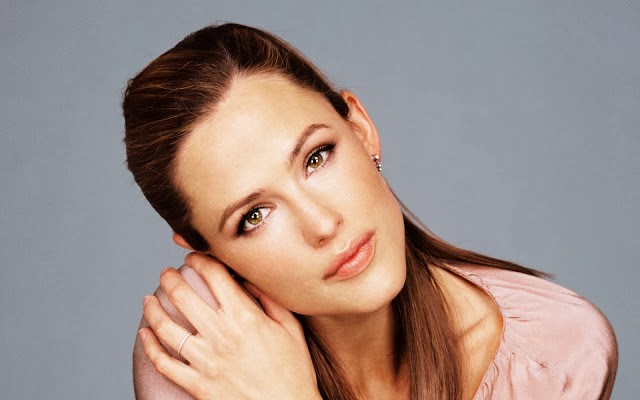 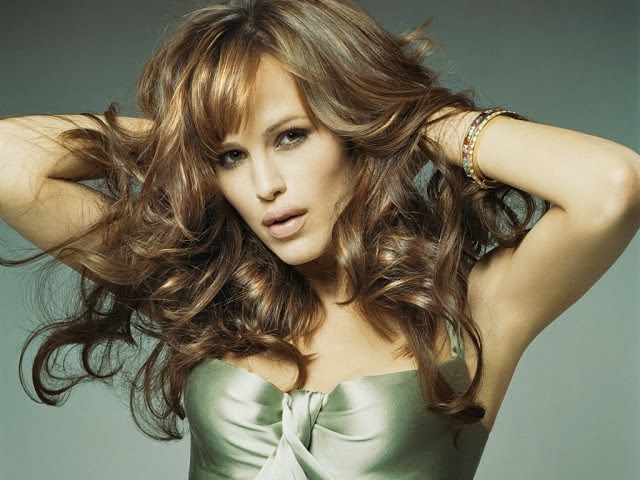