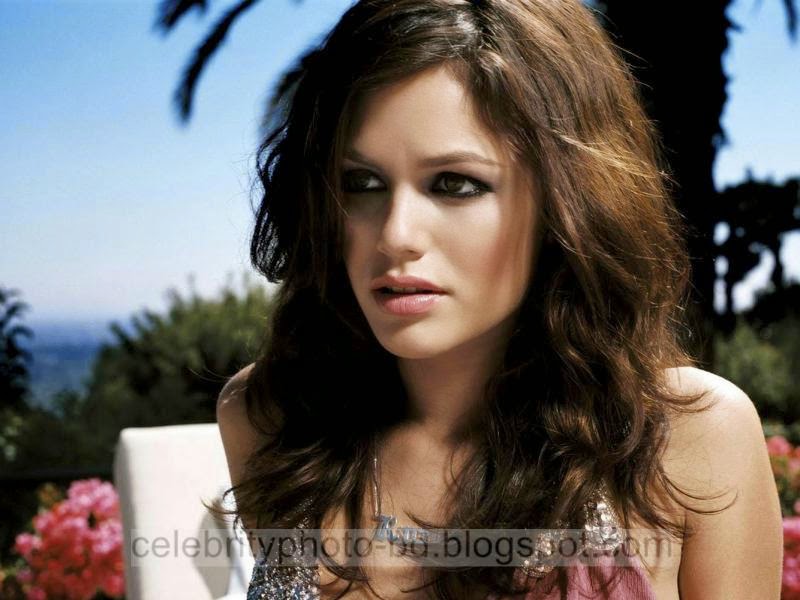 Rachel Sarah Bilson (born August 25, 1981) is an American actress. Bilson grew up in a California show business family, and made her television debut in 2003, subsequently becoming well known for playing Summer Roberts on the prime-time drama series The O.C. 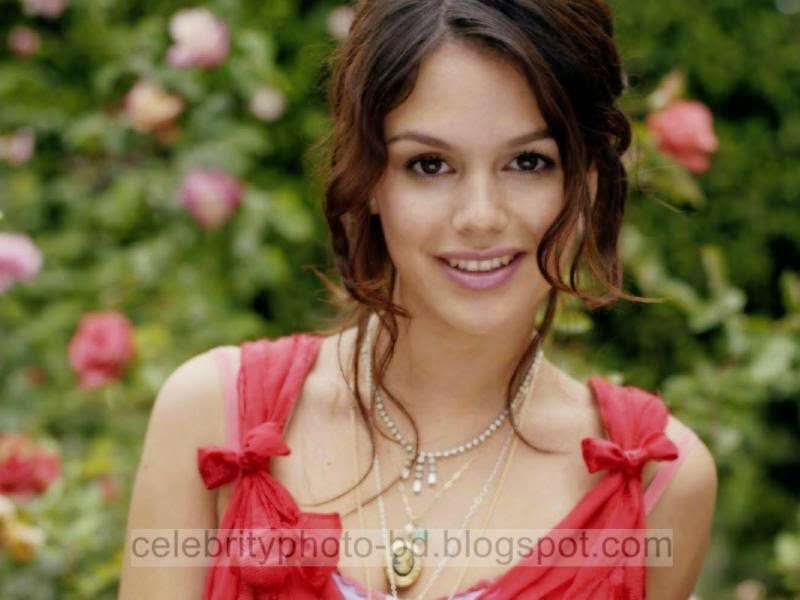 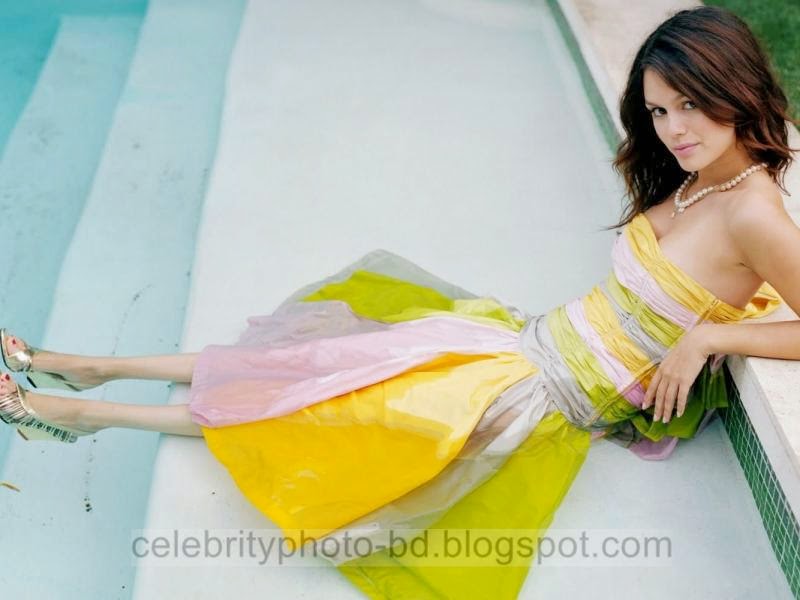 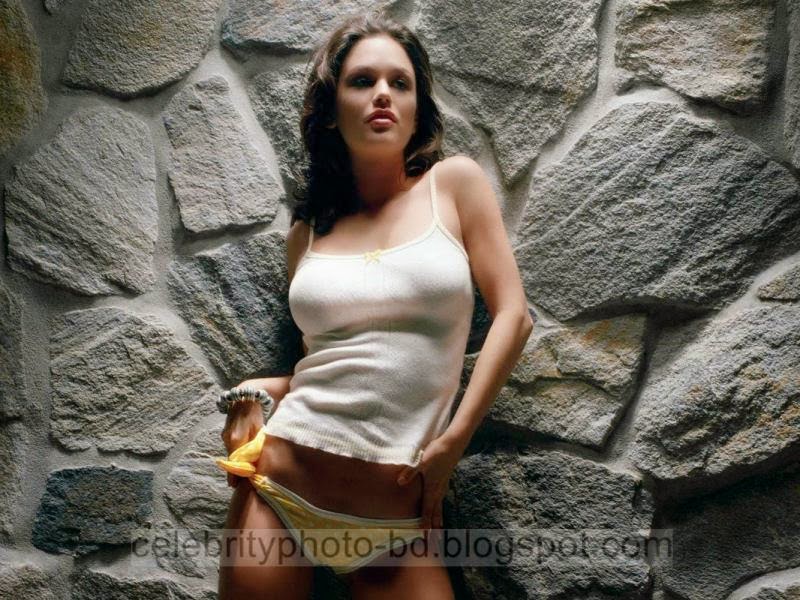 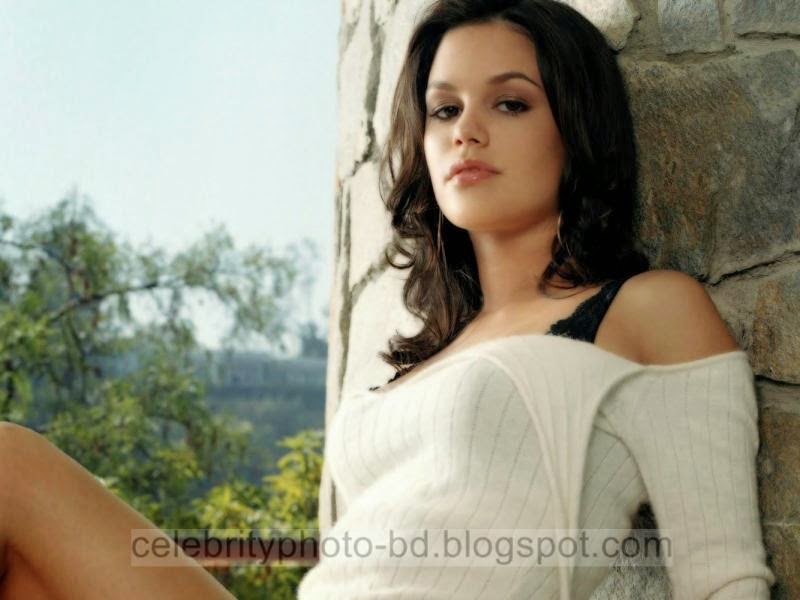 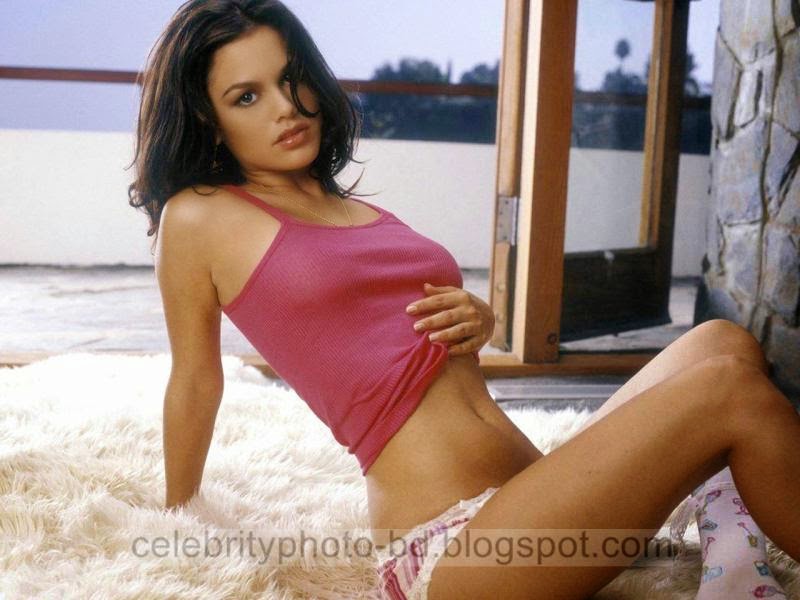 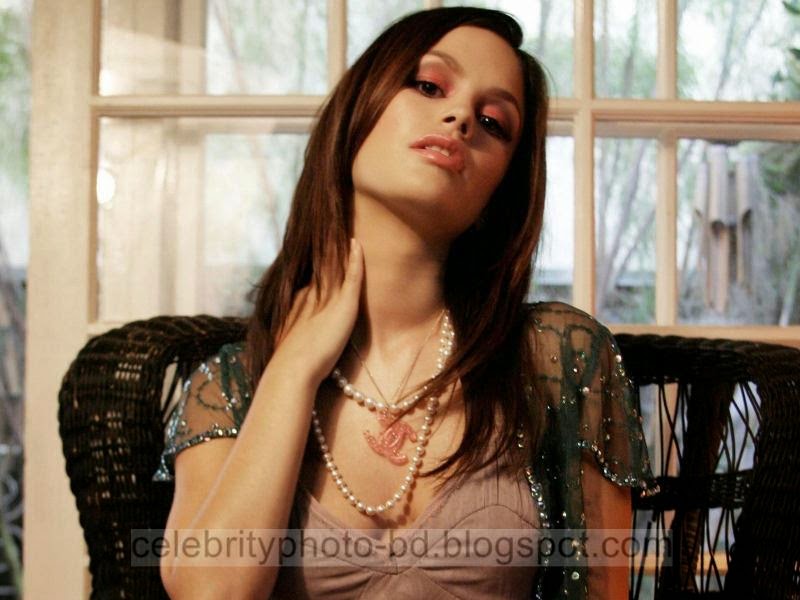 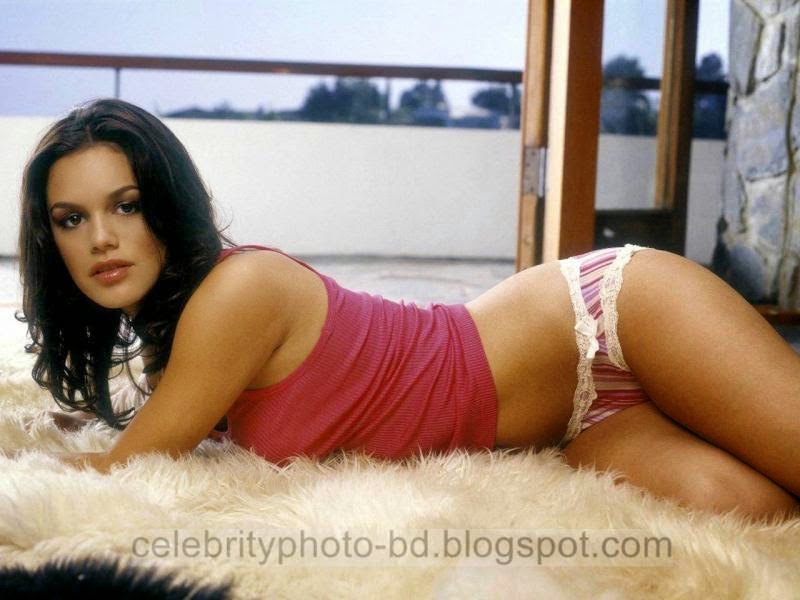 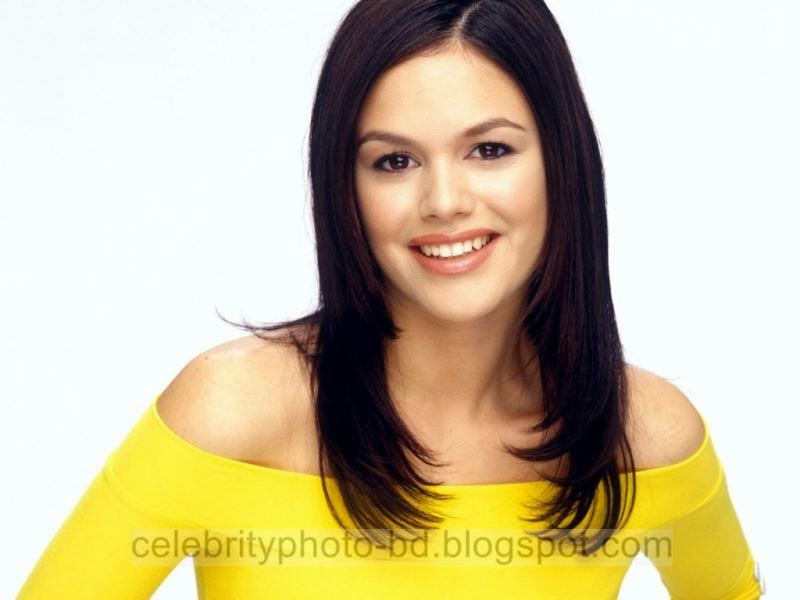 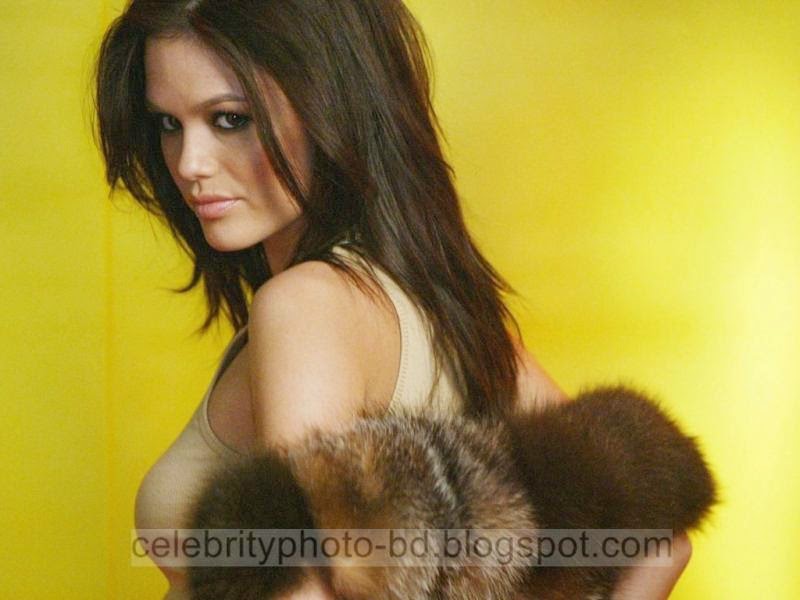 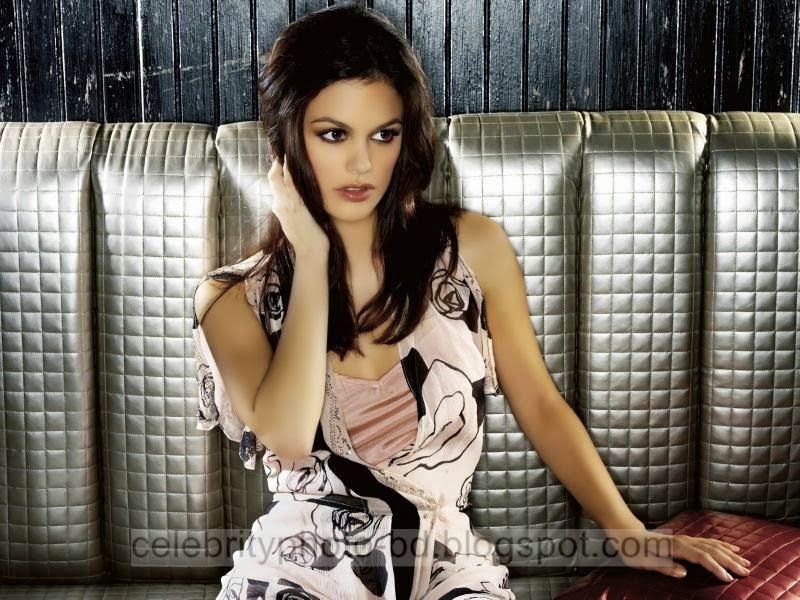