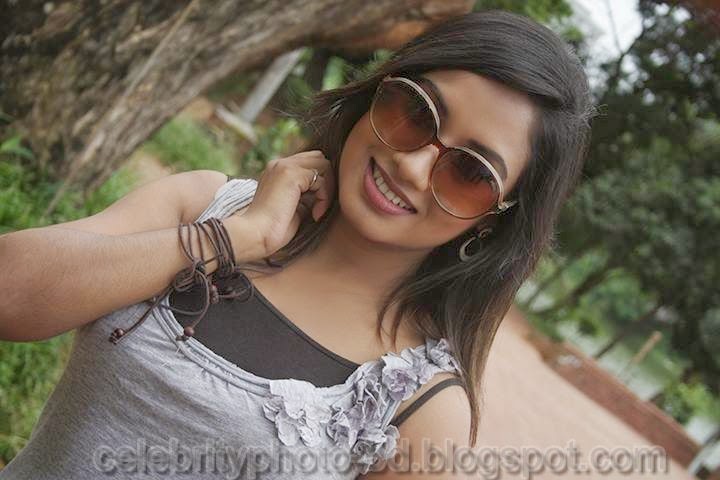 Sara Zerin is one of the most beautiful newcomer actresses in Bangladesh film industry. She is a talented actress too. She knows her act perfectly and that’s why directors are eagerly waiting for her schedule to sign her in their movies. She is a very demandable actress right now in Bangladeshi film industry. 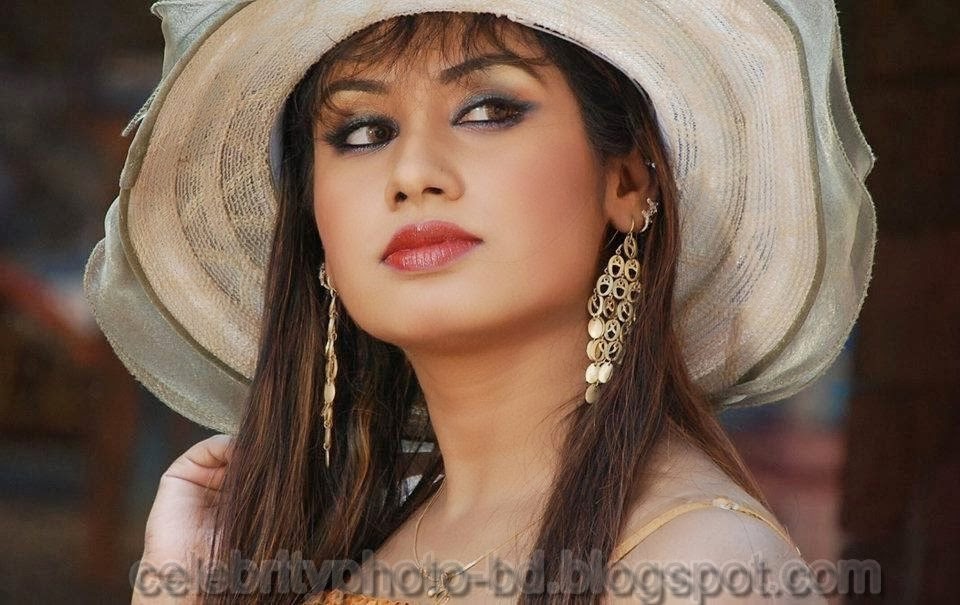 Sara Zerin is a student of University of Information Technology and Science to complete the MBA. She is a rare kind of actress in Bangladesh who completes her higher education.

Sara Zerin stated her career in Dhallywood by a movie named “Ji Hujur”. This movie was released in 2012 and Zerin debut her acting with Bangladeshi hero Symon in that movie. After great success of that movie, she has signed more movies in Dhallywood. Now she is a dependable actress in film industry. 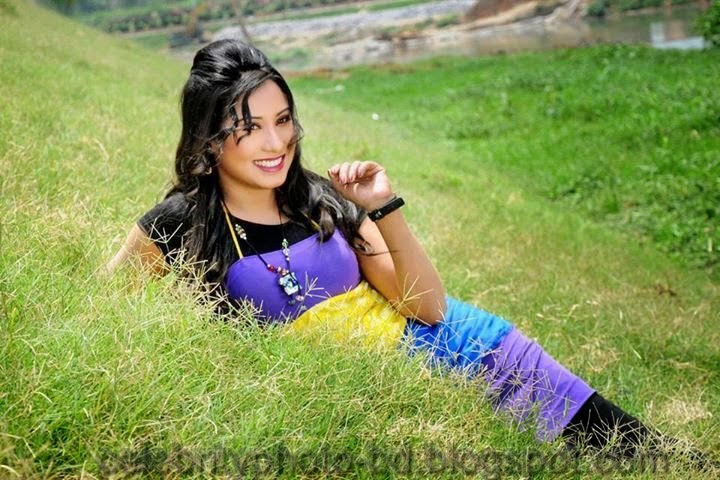