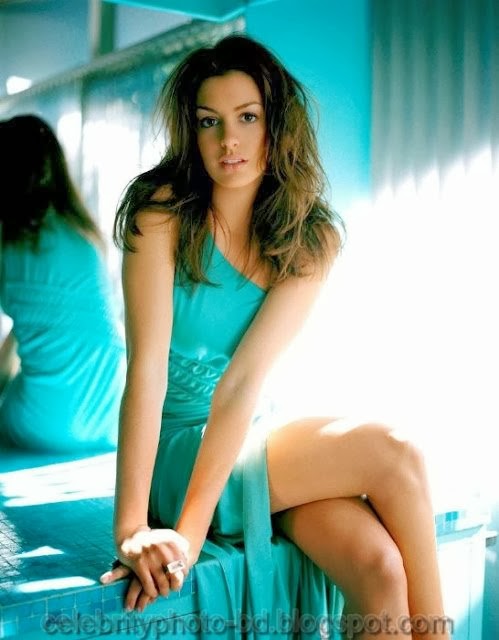 Anne Jacqueline Hathaway is an American actress. After several stage roles, she appeared in the 1999 television series Get Real. She came to prominence after playing Mia Thermopolis in the Disney film The Princess Diaries and in its 2004 sequel. 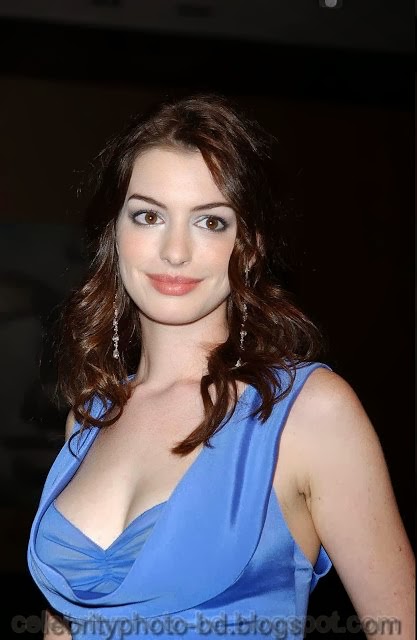 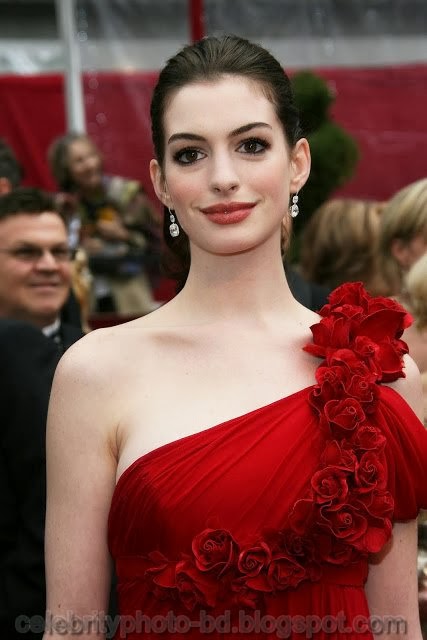 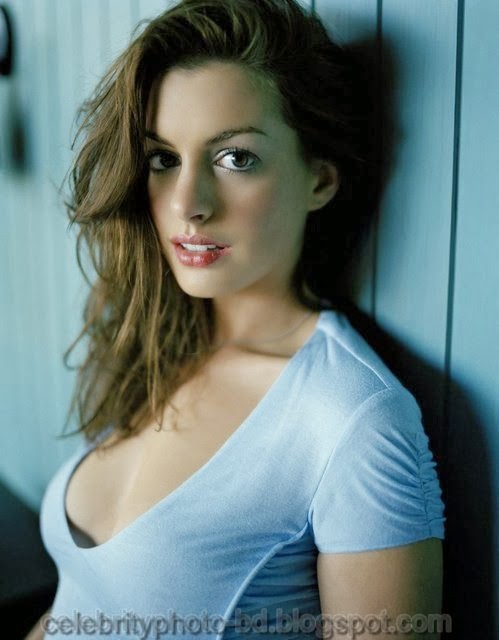 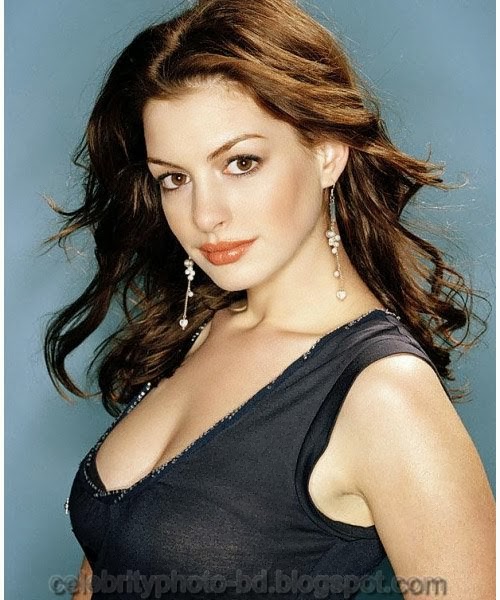