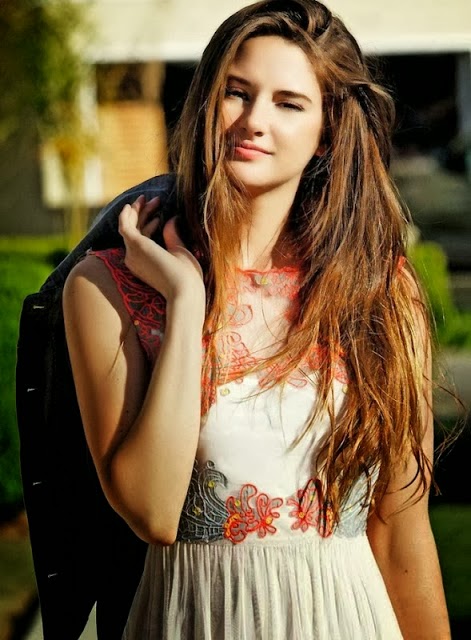 Shailene Diann Woodley (born November 15, 1991) is an American actress. She is best known for portraying Amy Juergens in the ABC Family series The Secret Life of the American Teenager (2008–2013) and for co-starring alongside George Clooney in the critically acclaimed 2011 film The Descendants, for which she won the Independent Spirit Award for Best Supporting Female and was nominated for the Golden Globe Award for Best Supporting Actress – Motion Picture. 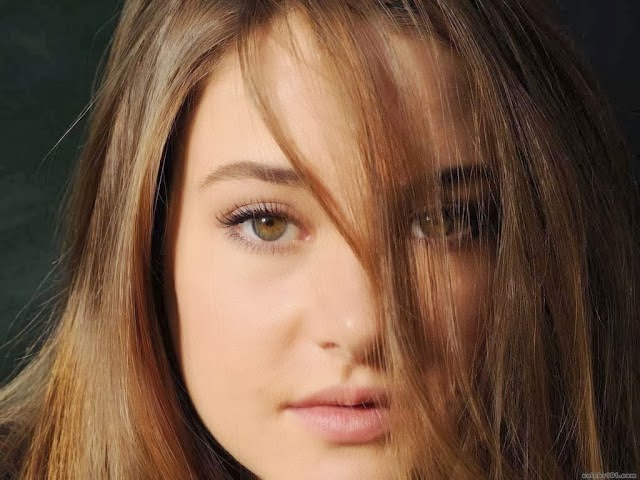 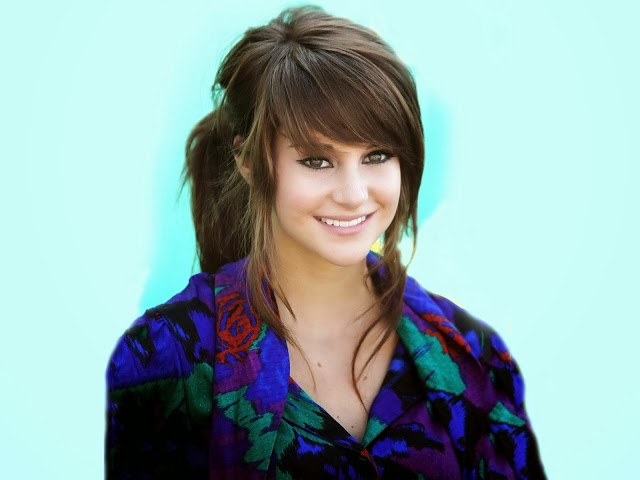 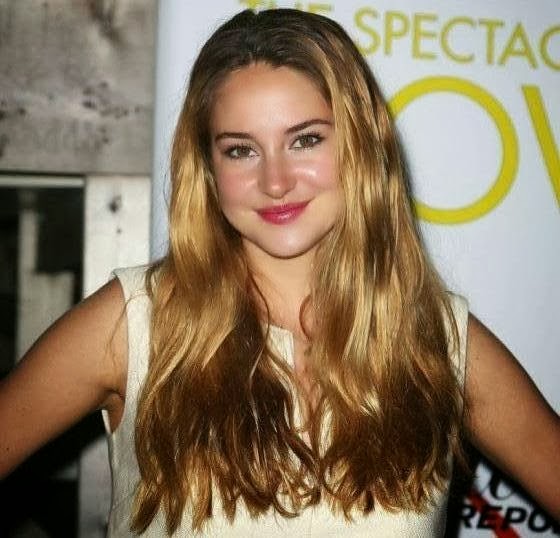 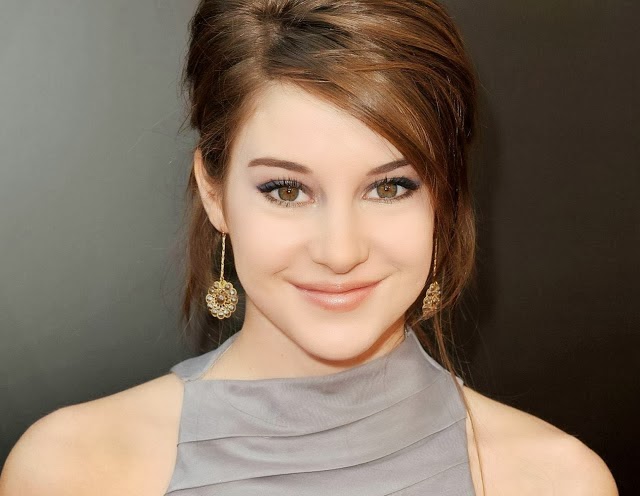 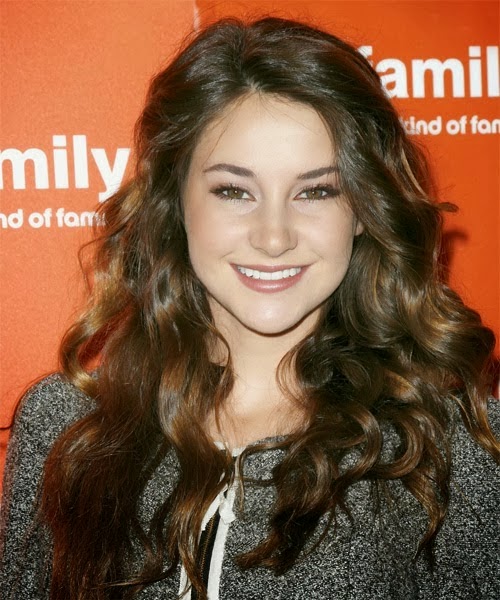 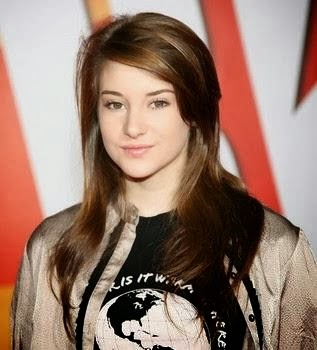 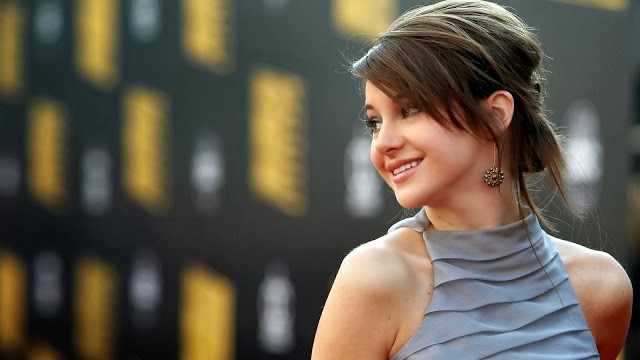 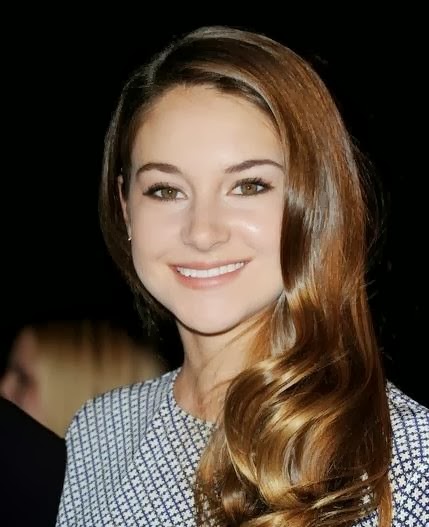 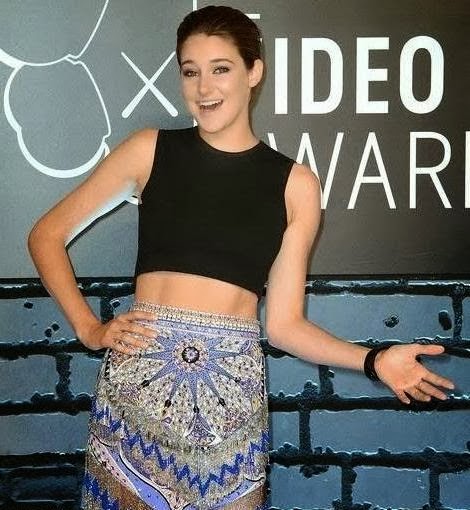 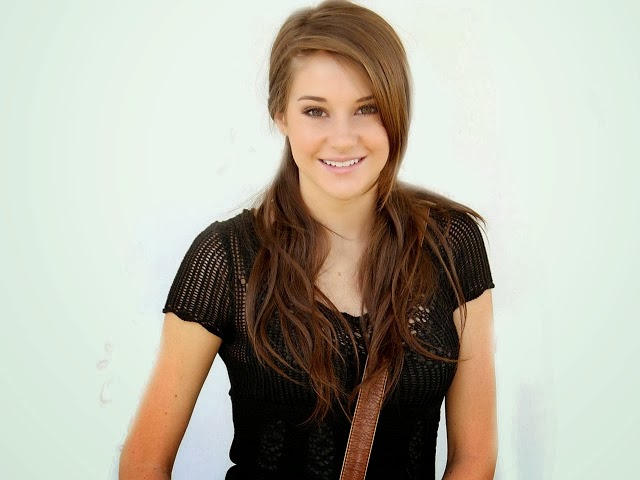 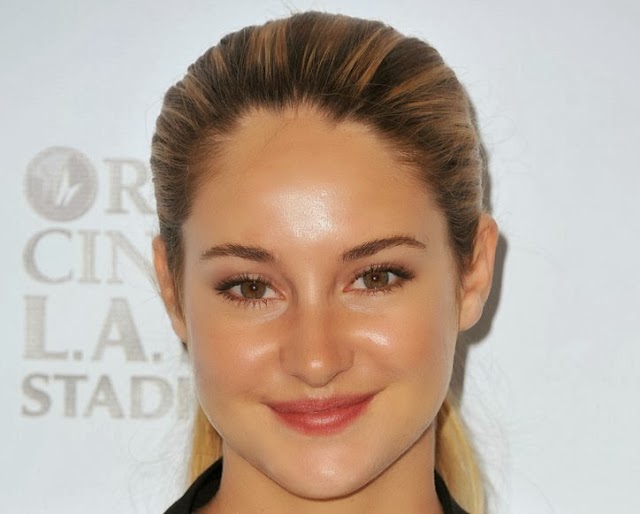 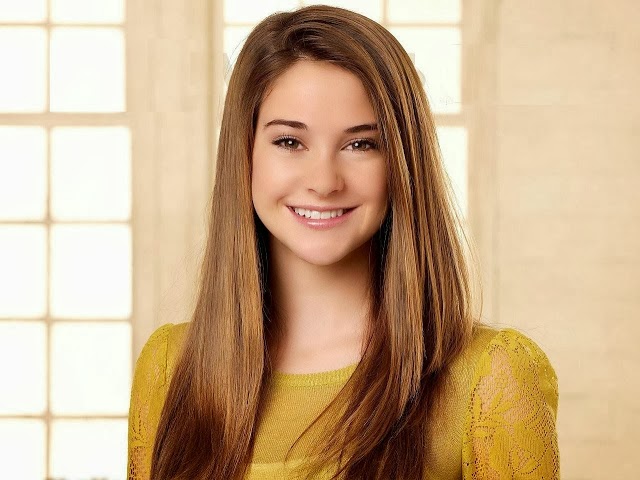