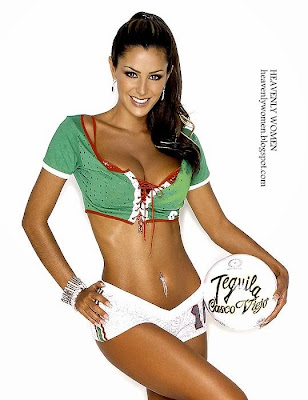 In 2004, Conde participated in the third edition of the reality show Big Brother VIP and was voted-off after 43 days of confinement. In October 2004, she began acting on Rebelde, produced by Pedro Damián. Her most remarkable role so far has been this one. Her role as Alma Rey in Rebelde (2004-2006) expanded her career to Chile, Romania, Africa, and Australia and other Spanish-speaking countries.
In 2005, Conde began appearing on the American dramedy series Ugly Betty where she portrays an actress on a ‘faux’ telenovela that is seen by the main character’s family. 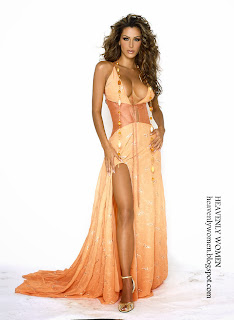 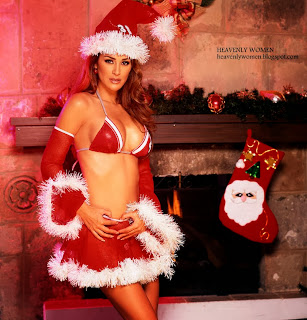 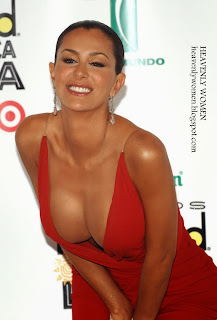 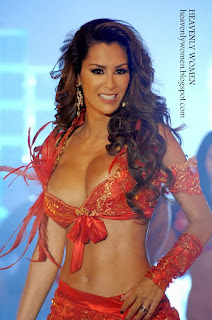 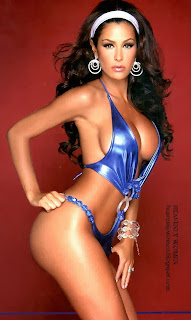 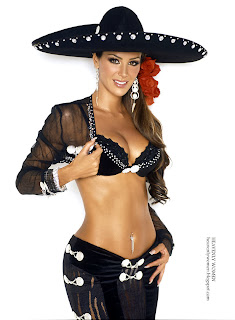