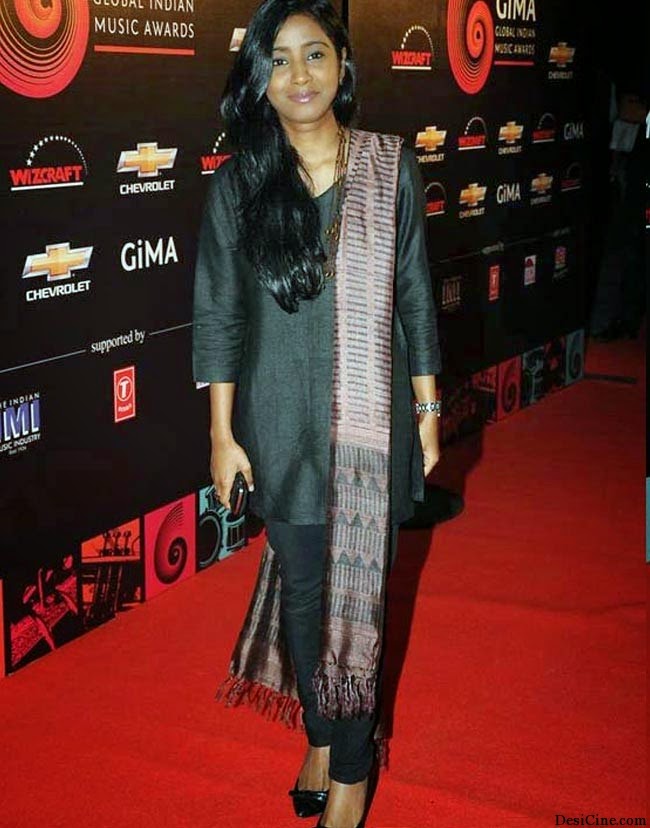 She was born on 11 April 1984 in Jamshedpur, Jharkhand.Her father, S. V. Rao, who held a degree in music, introduced her to music. For her education, she went to Loyola School, Jamshedpur.

Shilpa won the Best Female Playback Singer at the Star Screen Awards, 2008 for the song “Khuda Jaane” from the movie Bachna Ae Haseeno. The song was also adjudged the Song of the Year. She also has won Best Singer award at Indian Television Academy Awards for Navya..Naye Dhadkan Naye Sawaal.