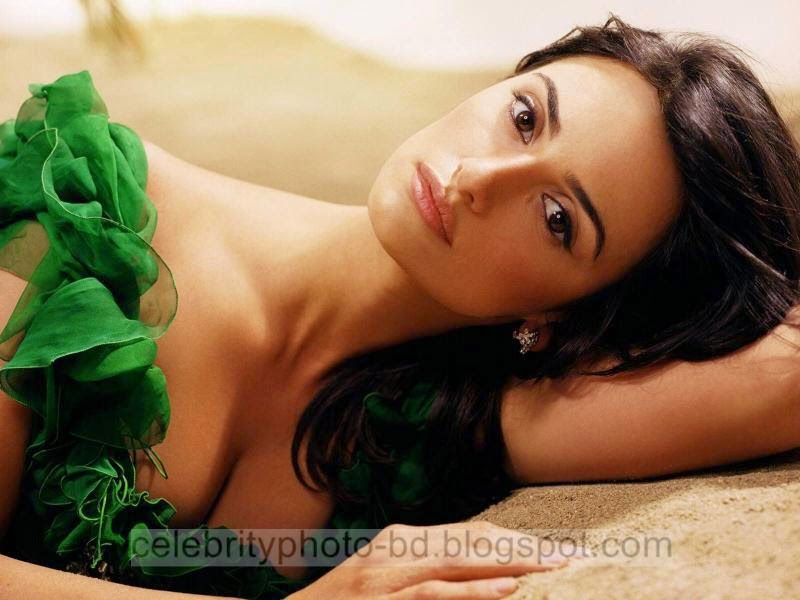 Penélope Cruz Sánchez is a Spanish actress and model. Signed by an agent at age 15, she made her acting debut at 16 on television and her feature film debut the following year in Jamón, jamón (1992), to critical acclaim. 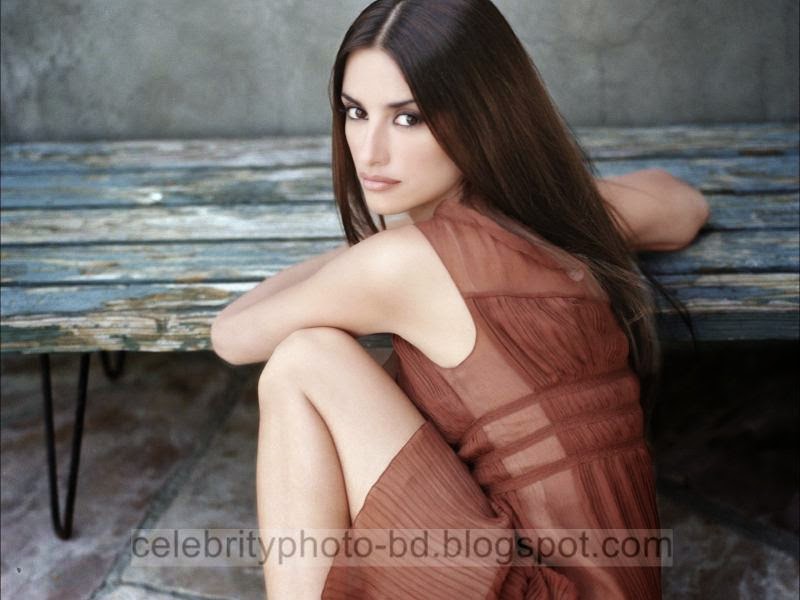 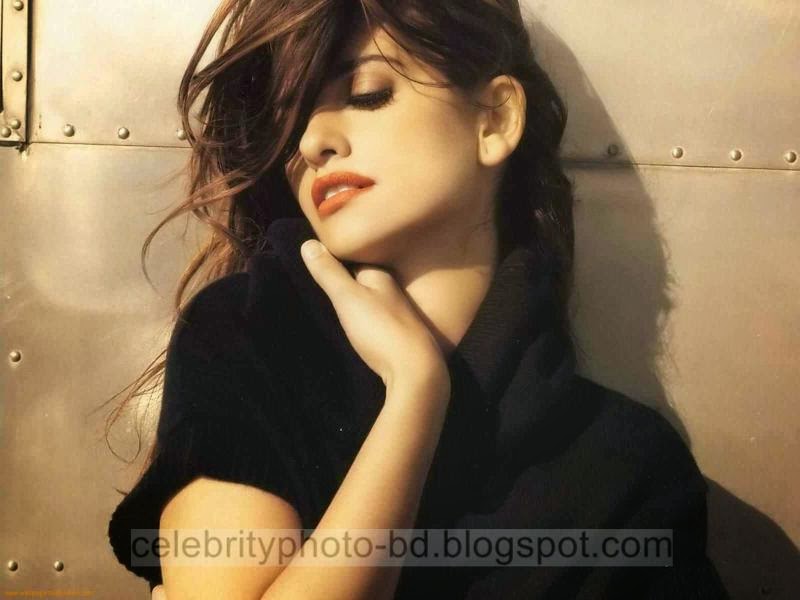 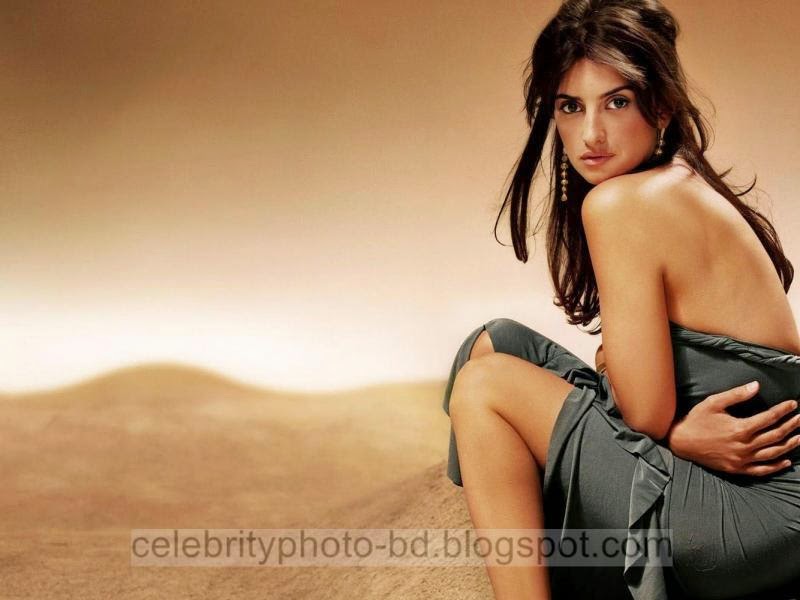 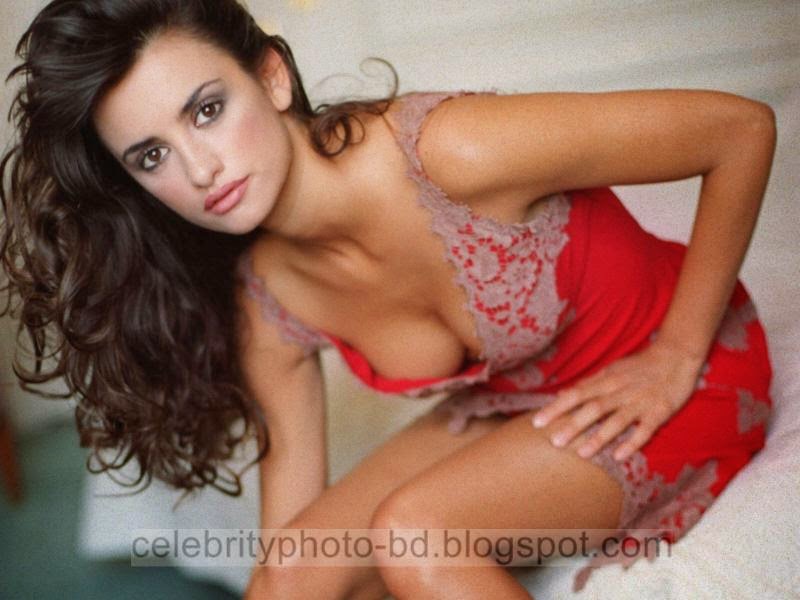 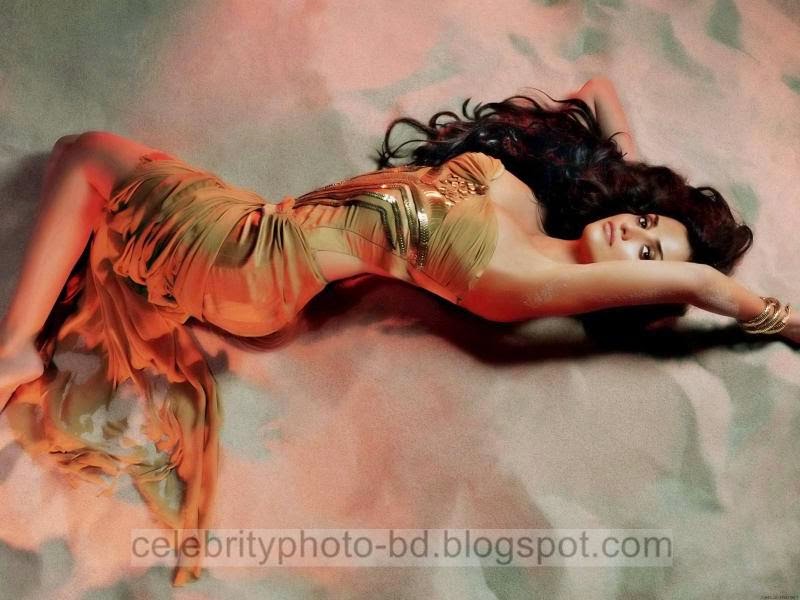 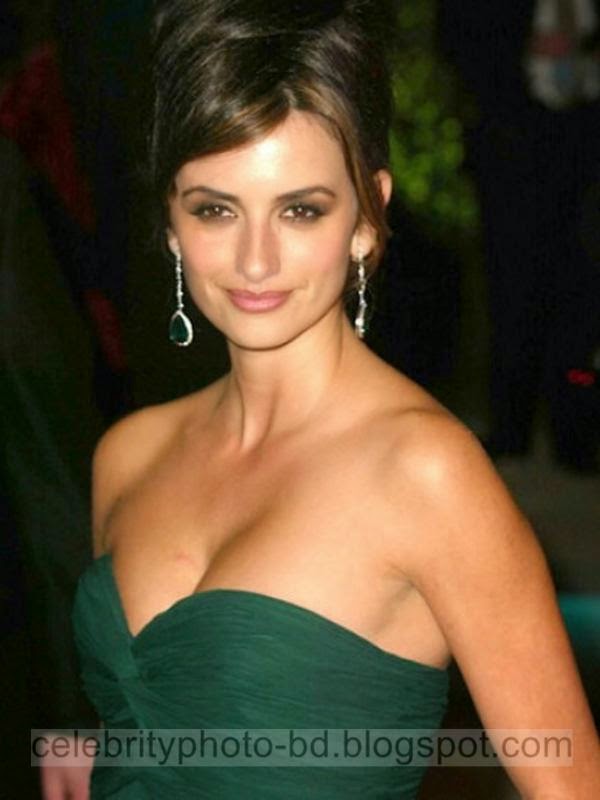 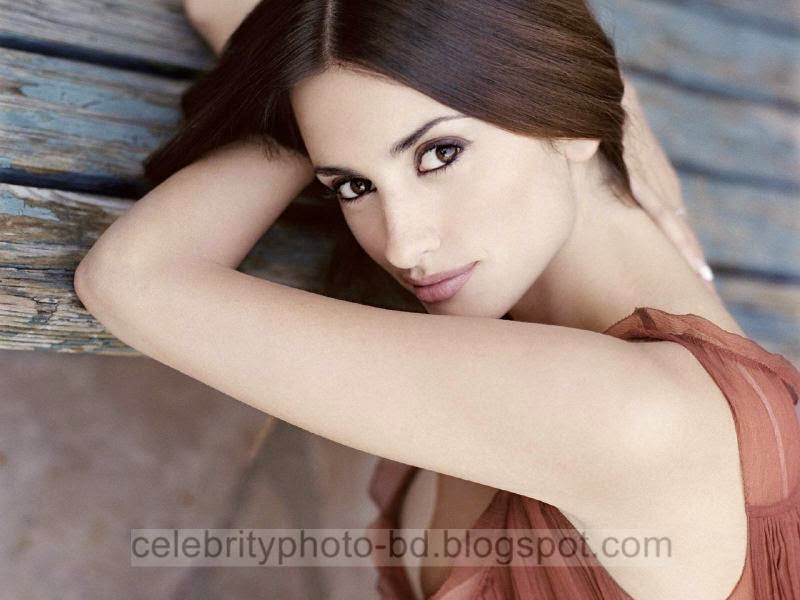 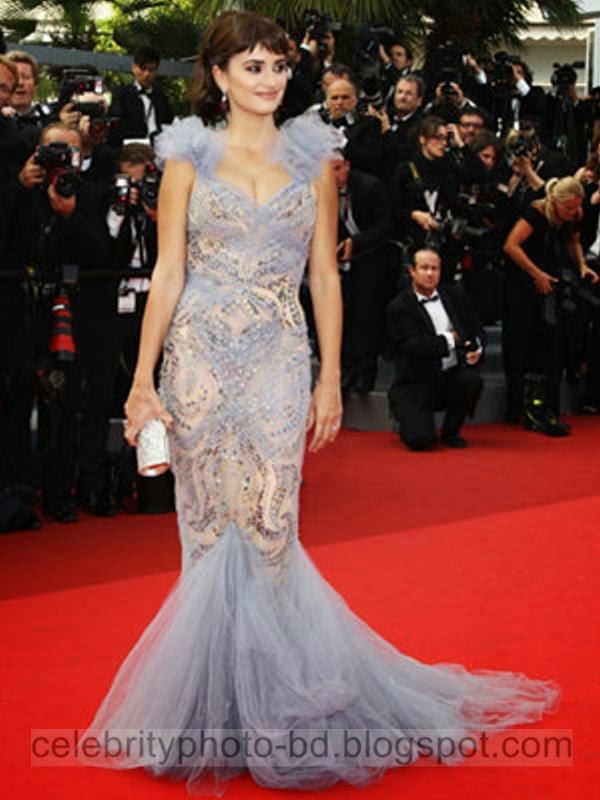 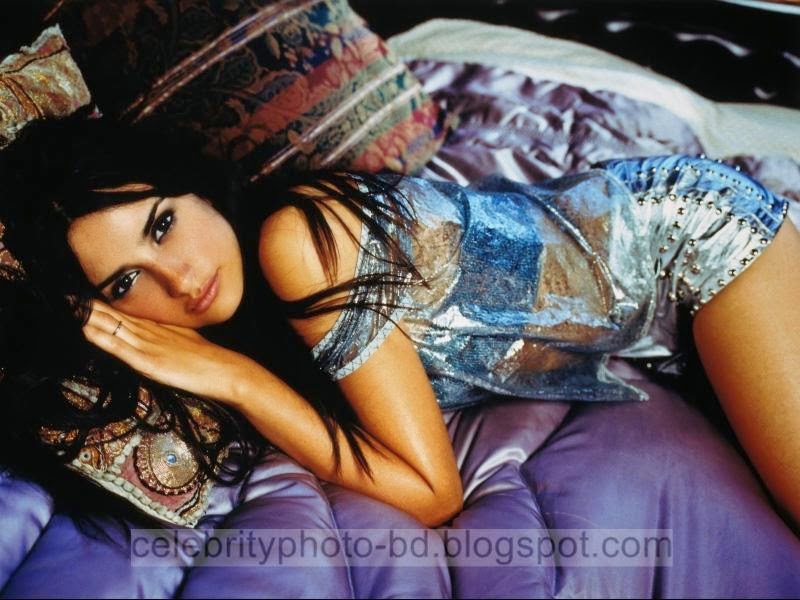