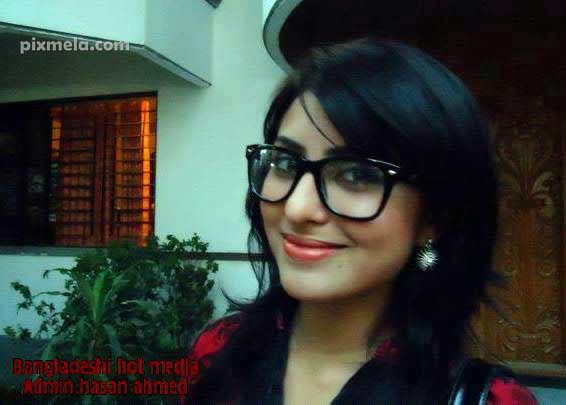 Anika Kabir Shokh is an actress and model in Bangladesh. Shokh started her career as a child artist in Shakkhor in year 2002. She started acting on TV in year 2009 by acting in Redoyan Roni’s TV Serial FnF: Friends & Family.[2] she debut in film Bolo Na Tumi Amar alongside Shakib Khan, she is currently working on Alpo Alpo Premer Golpo which will release Eid 2013.[3] She is also a brand ambassador of BanglaLink Desh Telecommunication 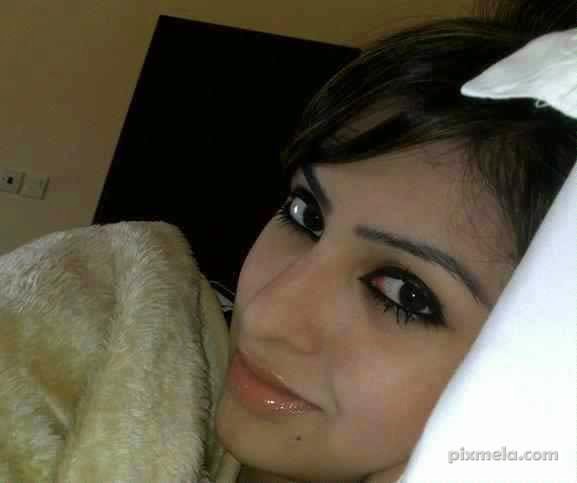 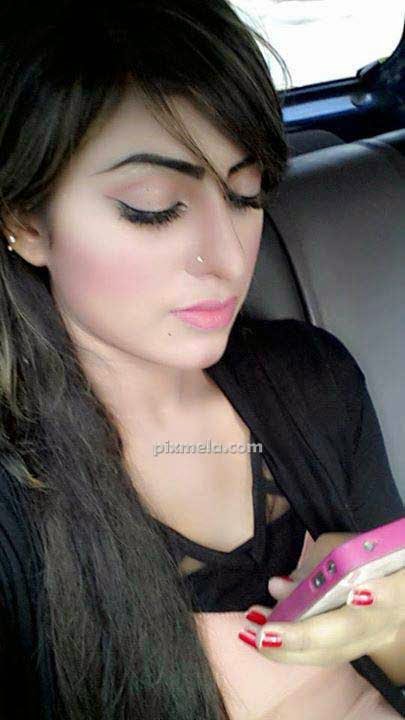 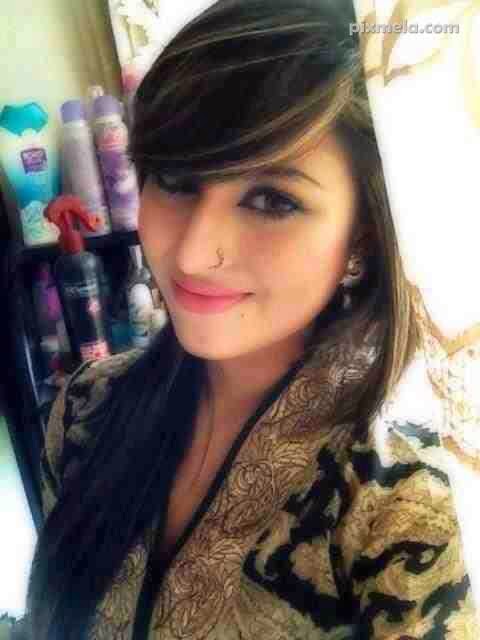 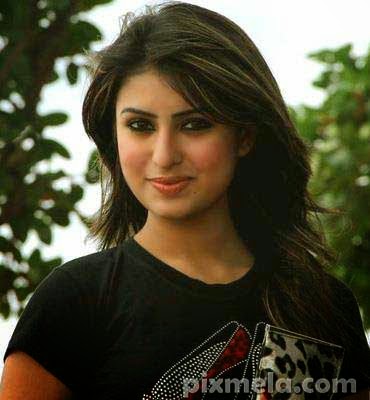 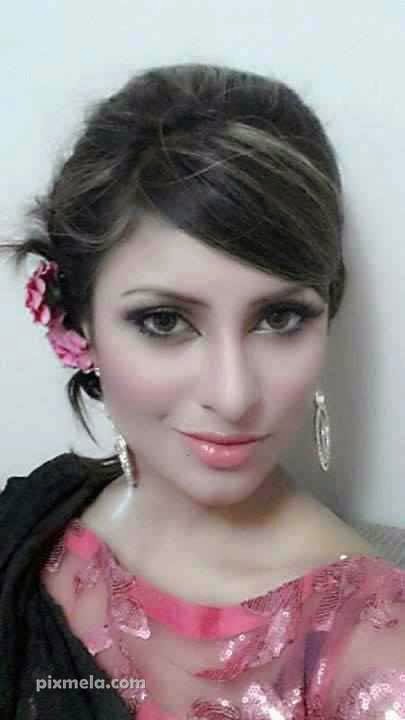