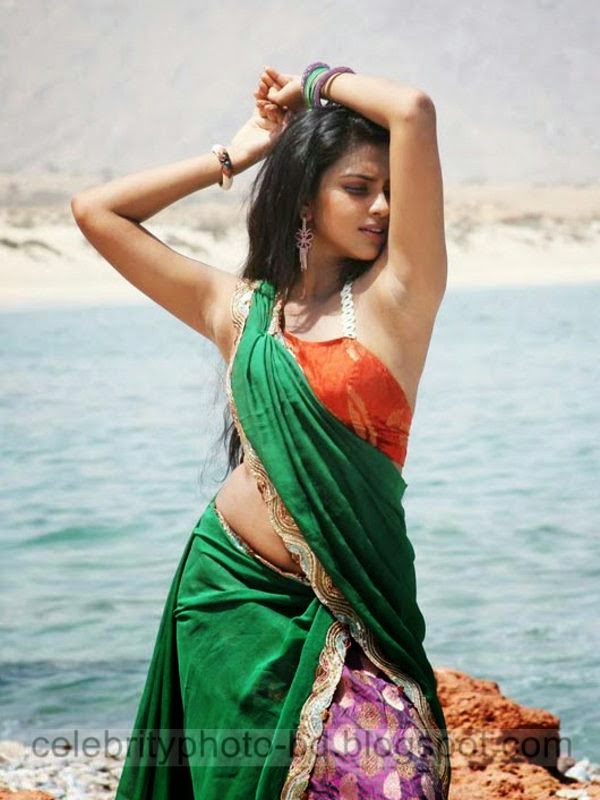 Amala Paul is an Indian film actress, who works in the South Indian film industries. After appearing in supporting roles in the Malayalam film Neelathamara and Veerasekaran in Tamil, she received critical acclaim for the portrayal of a controversial character in the film, Sindhu Samaveli. Despite the failure of that film, Amala became noted after playing the title role in Mynaa, receiving critical acclaim for her work. 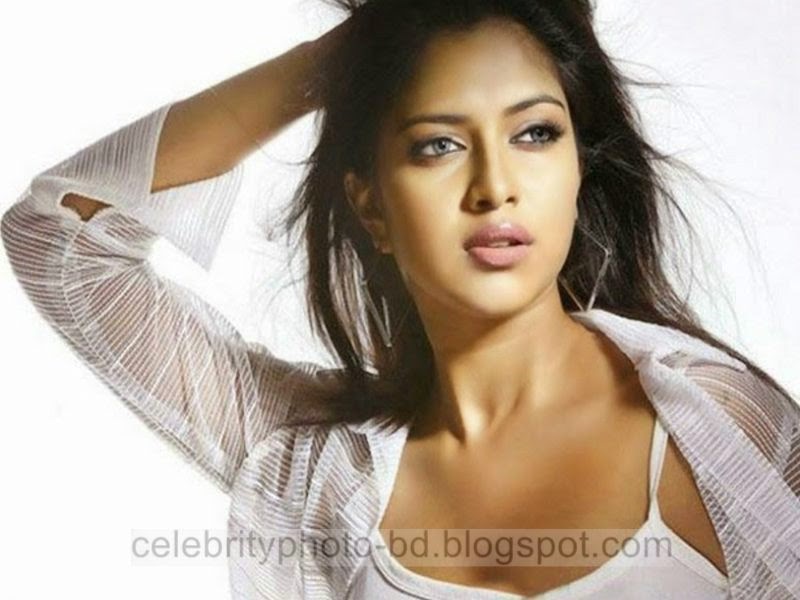 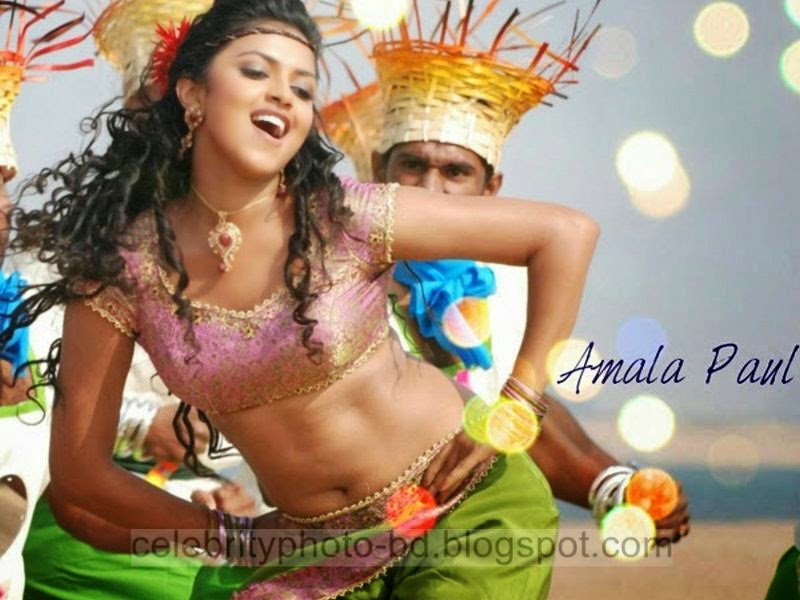 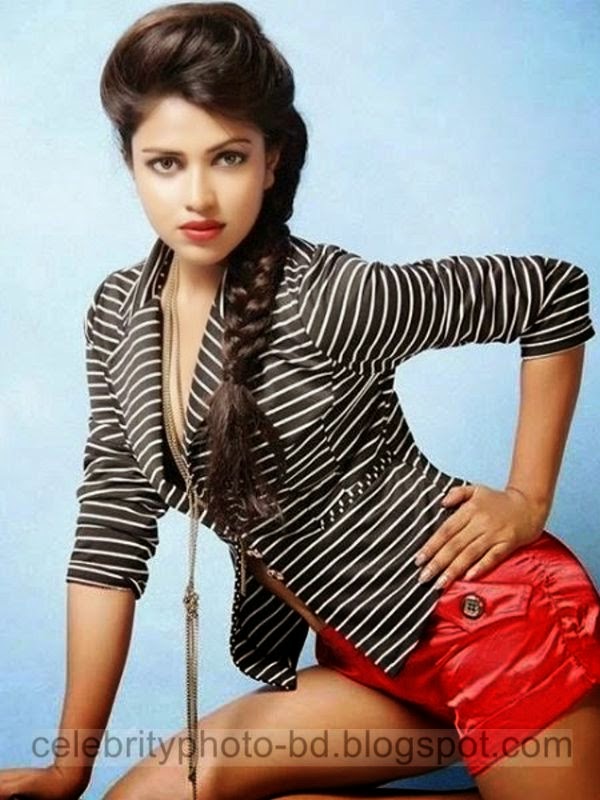 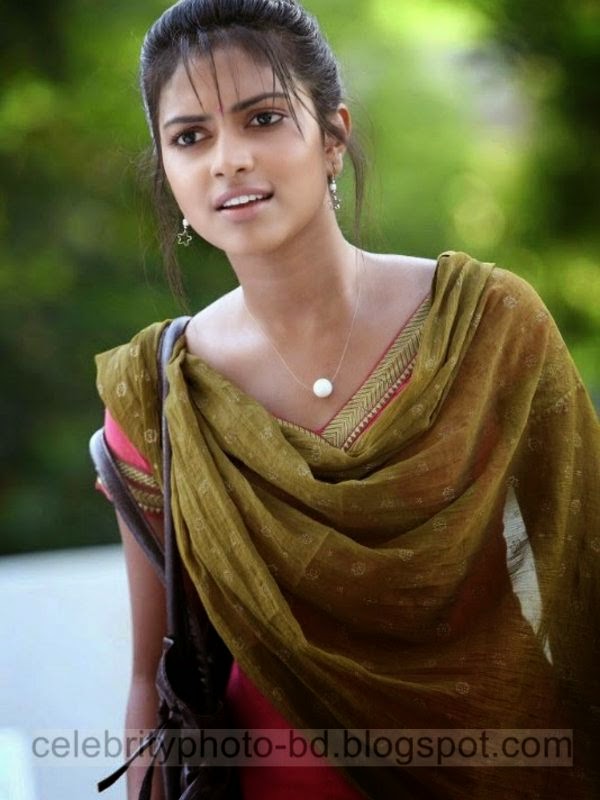 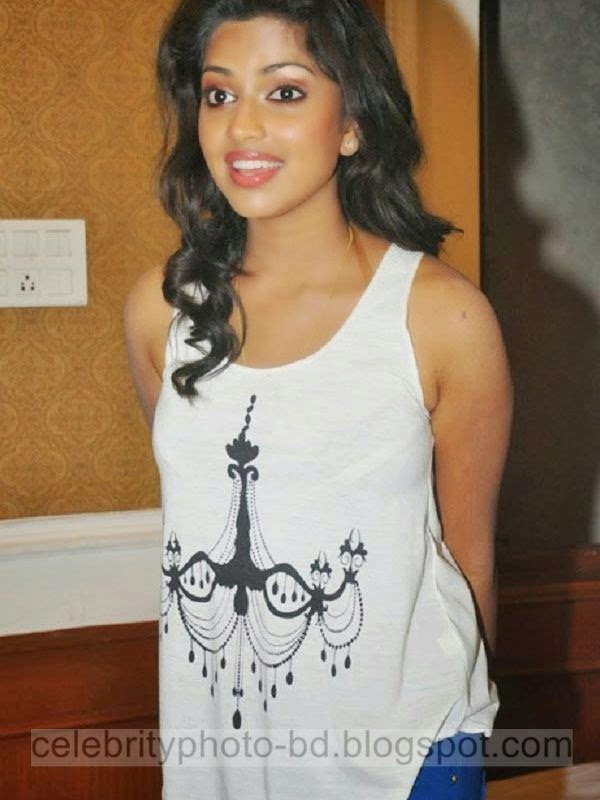 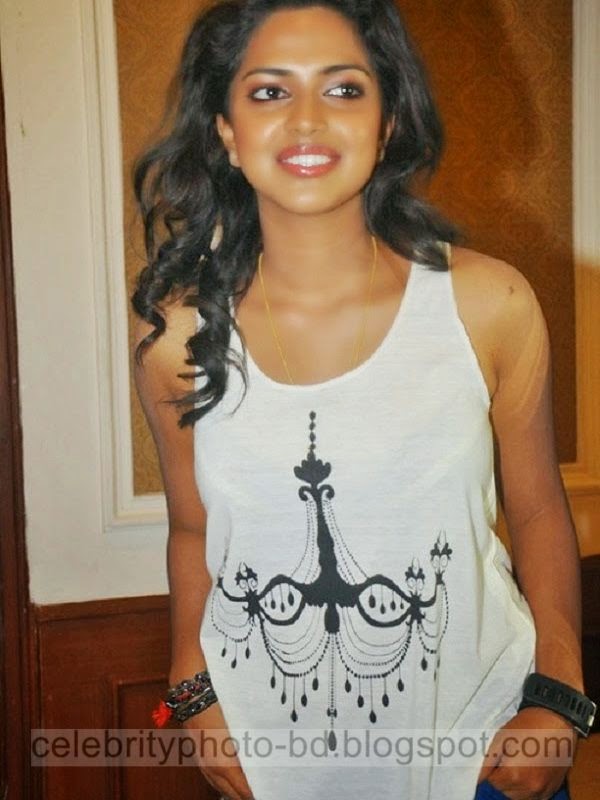 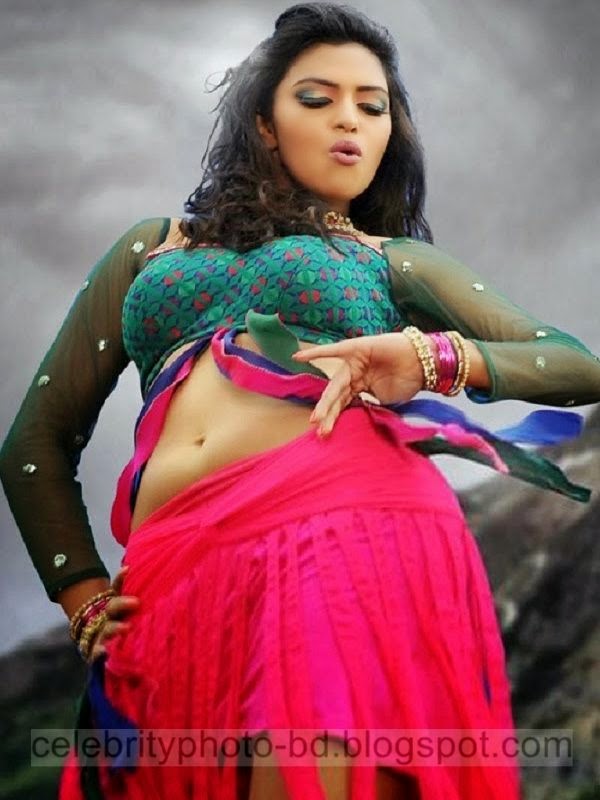 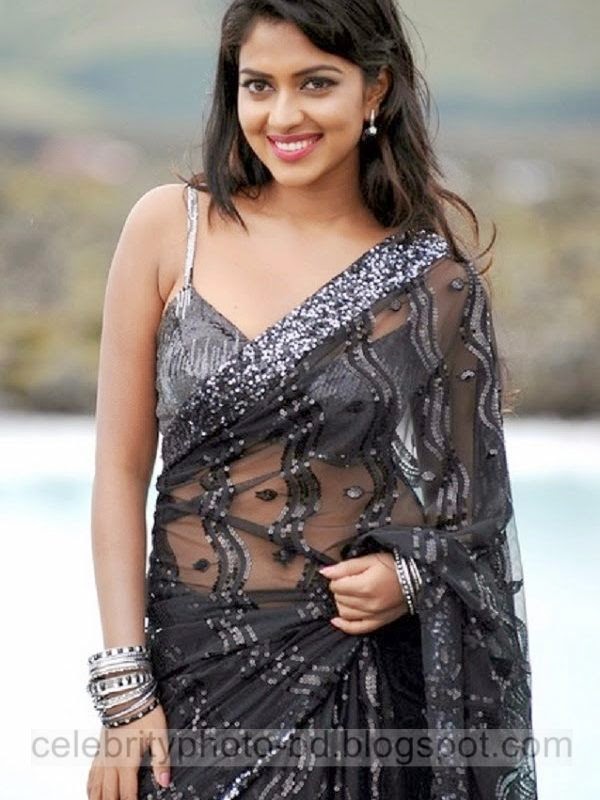