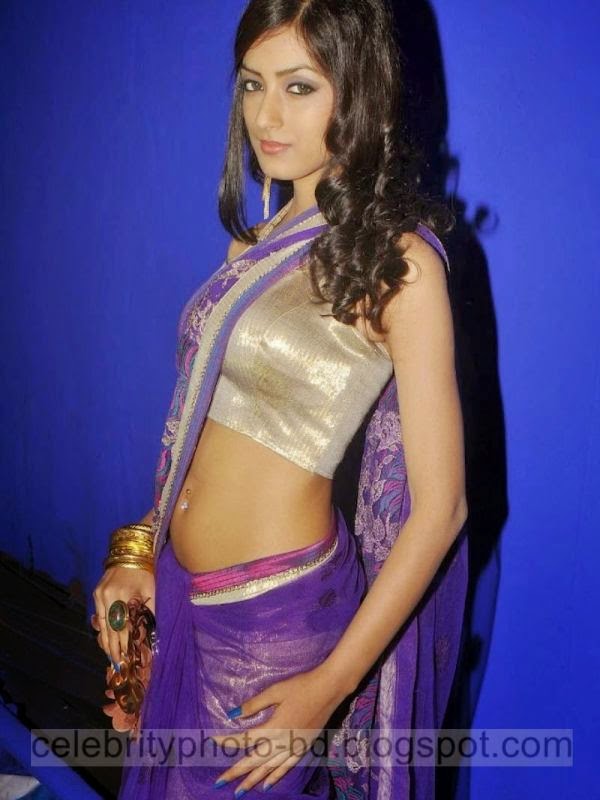 Ruby Parihar is an Indian actress from Delhi. Her first role was in the movie Prasthanam, directed by Deva Katta. She has appeared in Sandalwood (Kannada Film) along with Yaksha. Ruby’s 2nd film in Tollywood is I Hate U, under the direction of Satya ( Puri Jaganath associate) She also acting in the Bollywood remake of the hit movie Johny gaddar remake in Telugu under the direction of Lakshmi Kanth Chenna Produced By Glitters. She has appeared as brand model for Sreeja Sarees Hyderabad as well as other top Brands across Delhi & Mumbai. She also received the prestigious Award NANDI in the best actress category for 3rd best film Prasathanam . 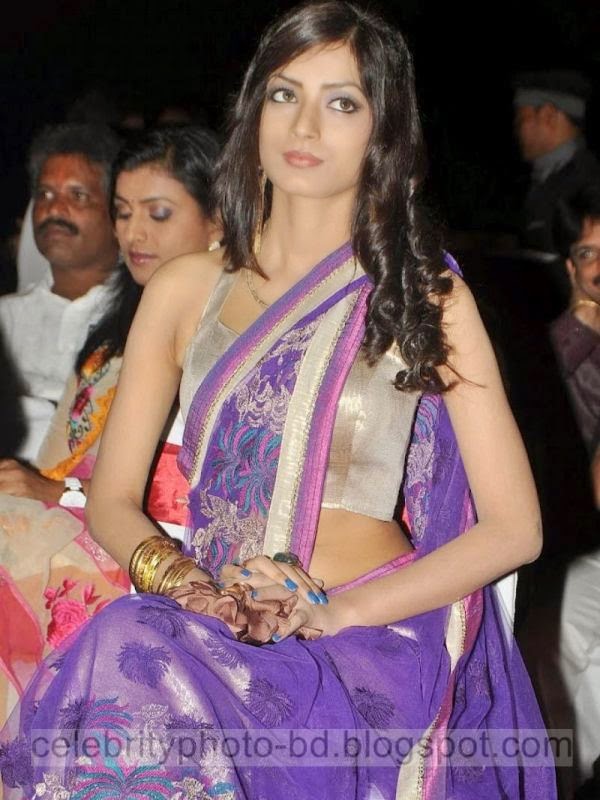 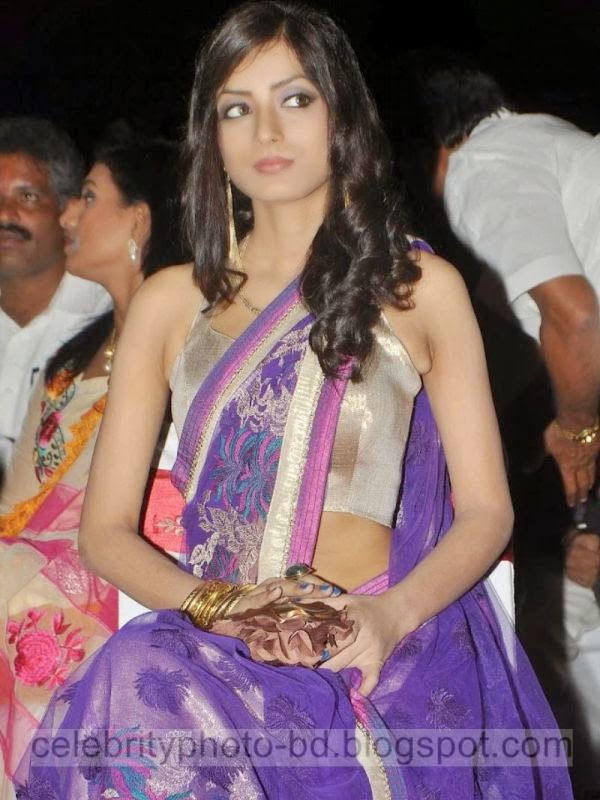 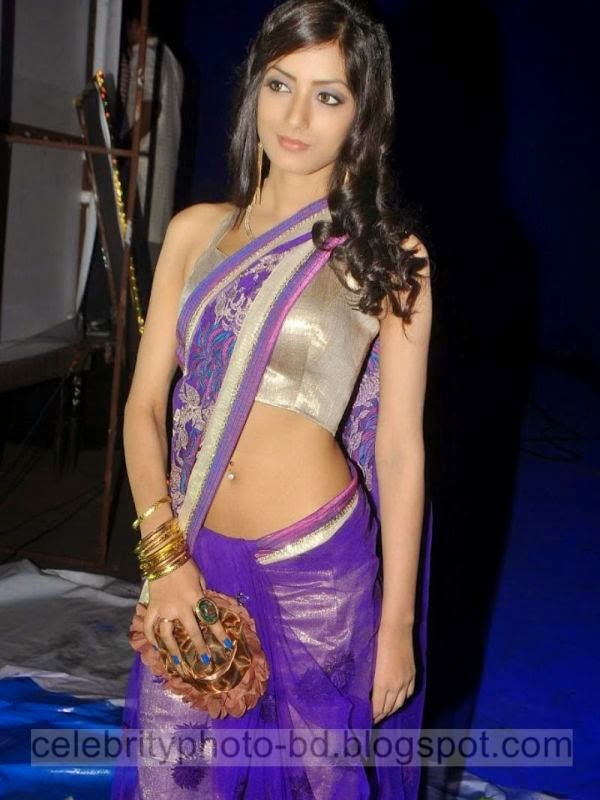 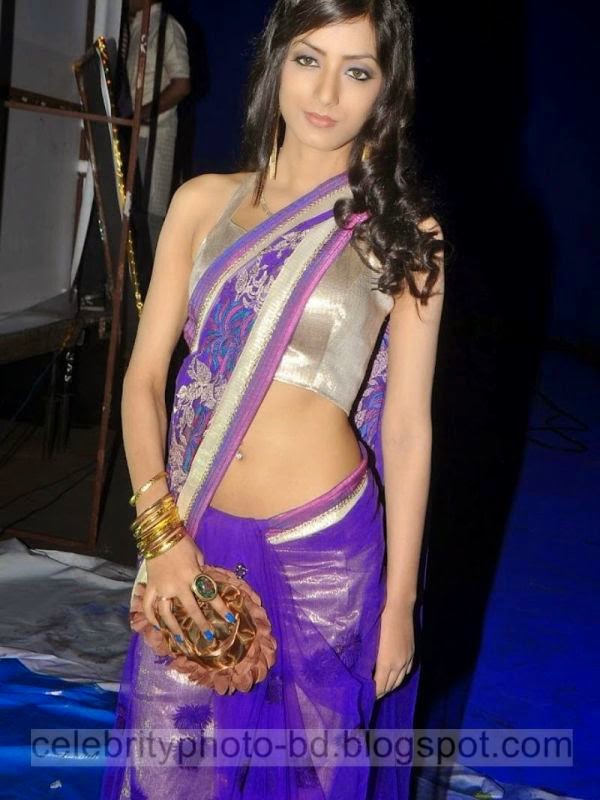 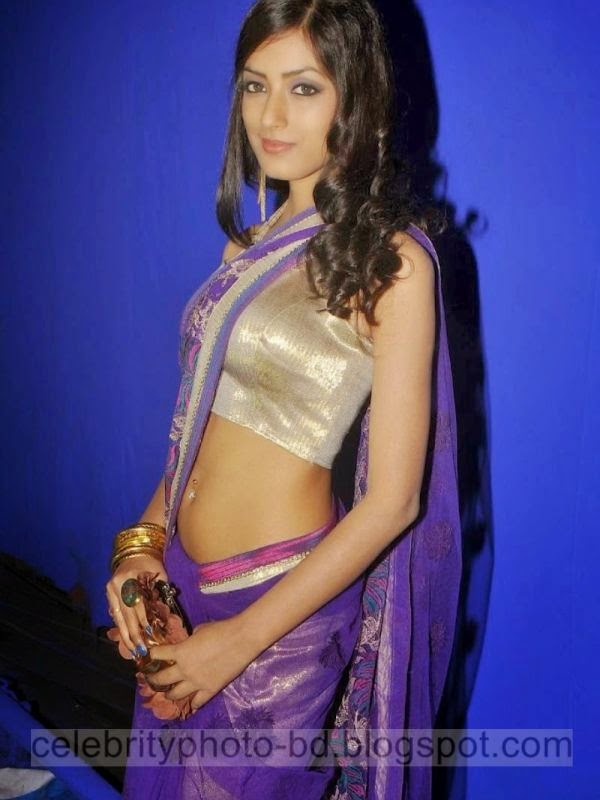