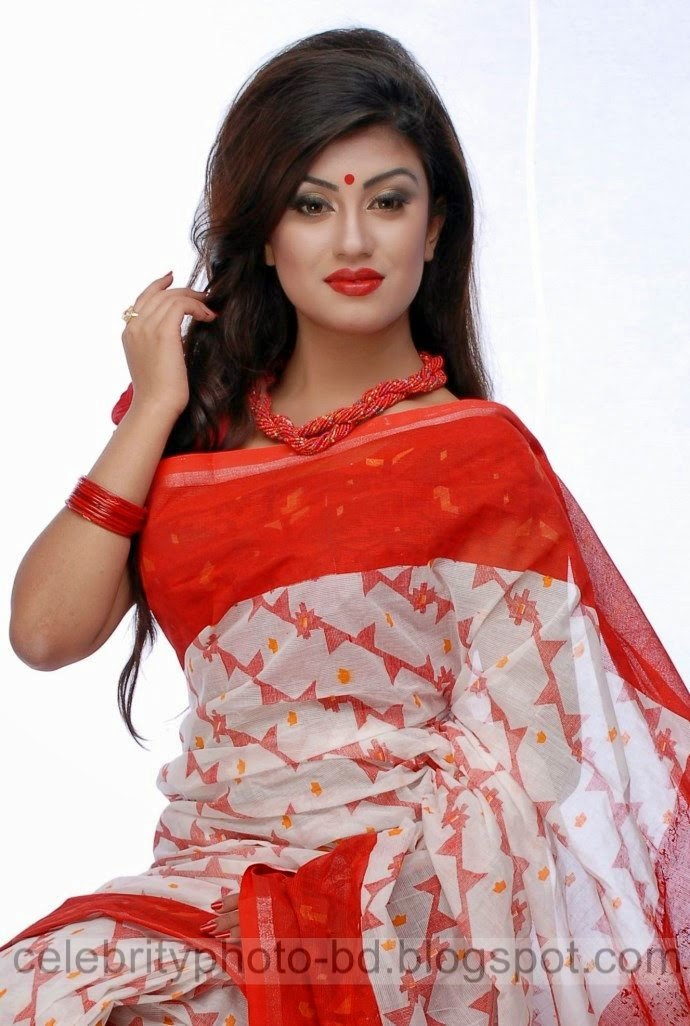 Bangladeshi Film Industry “Dhallywood” has given birth to many film actresses in the past. In present time, there is also some talented and beautiful actress working in this field. Some of them have already become very popular in a short time. In this post, I will try to rank the top 10 new Bangladeshi film actress of present time with some of the beautiful photos of them.

The time has changed. New generation wants new faces in films. They don’t want to see fat and bulky actress in Bangla movies any more. They have changed their taste and always looking forward to having some slim and sexy actress in the new era of Bangla cinema. So, here are some of the young and charming hot actress of modern Bangla cinema. 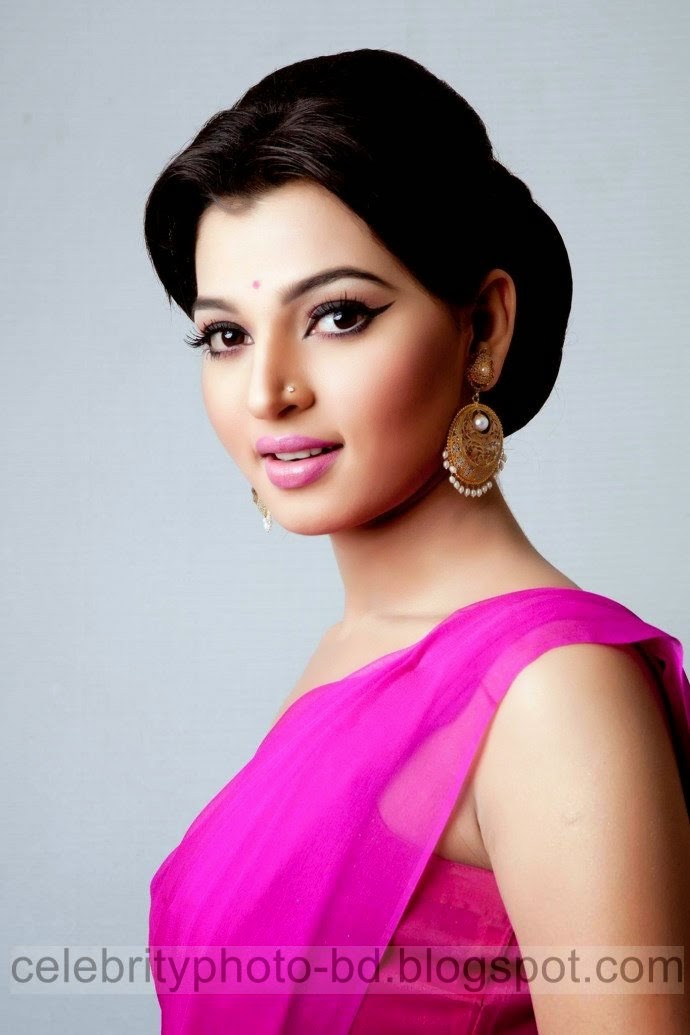 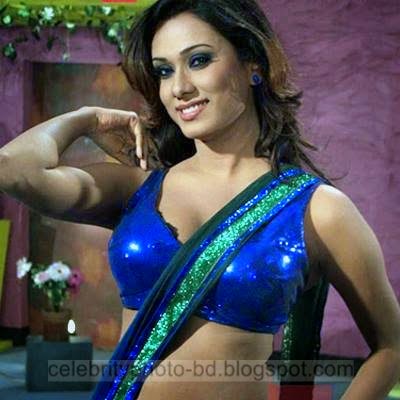 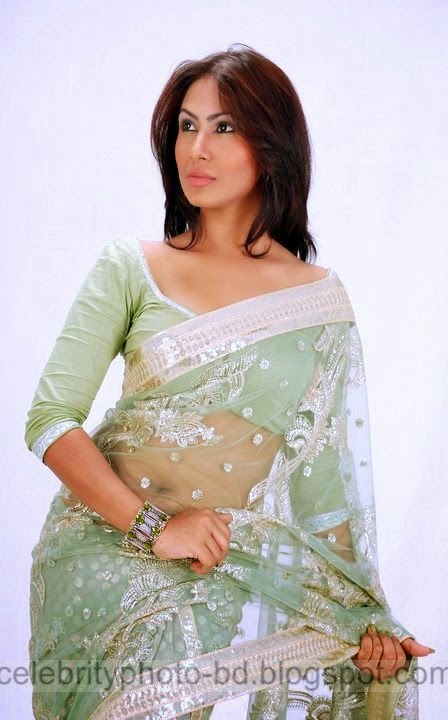 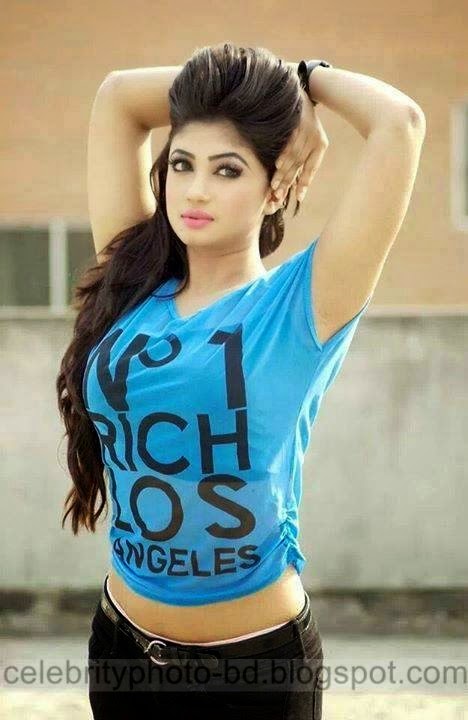 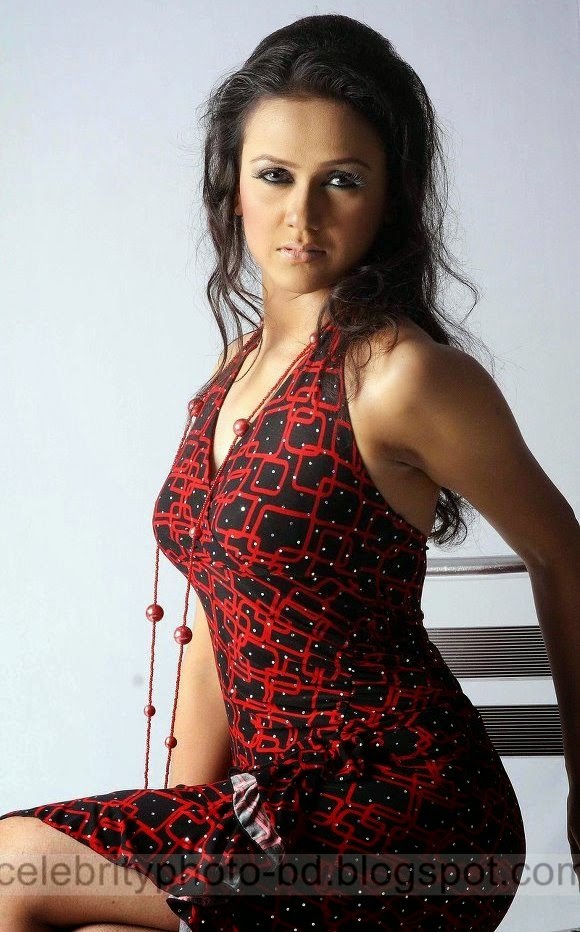 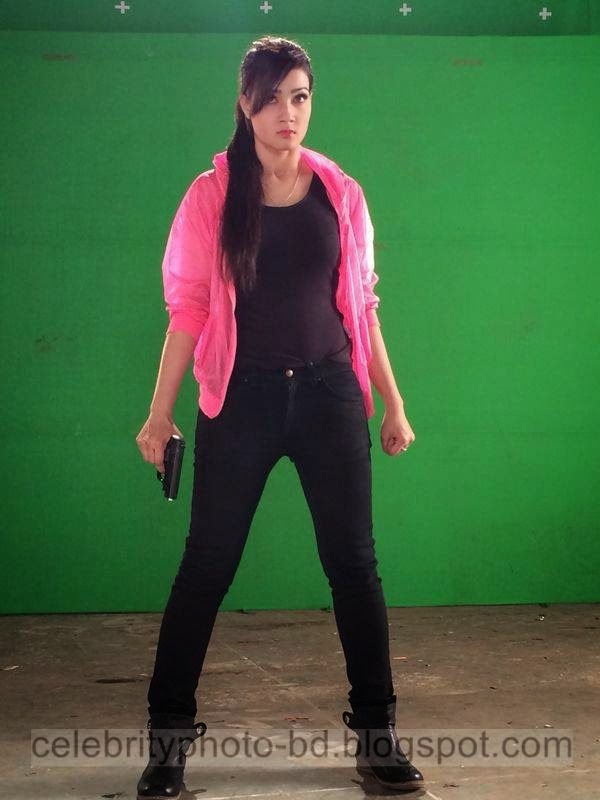 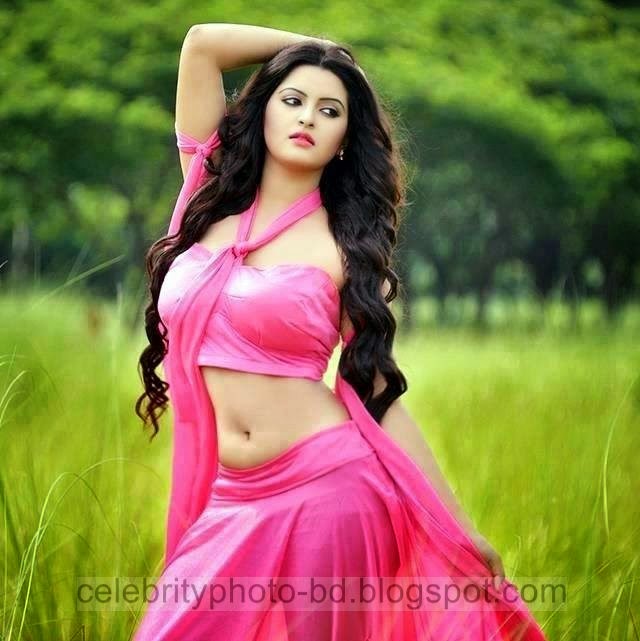 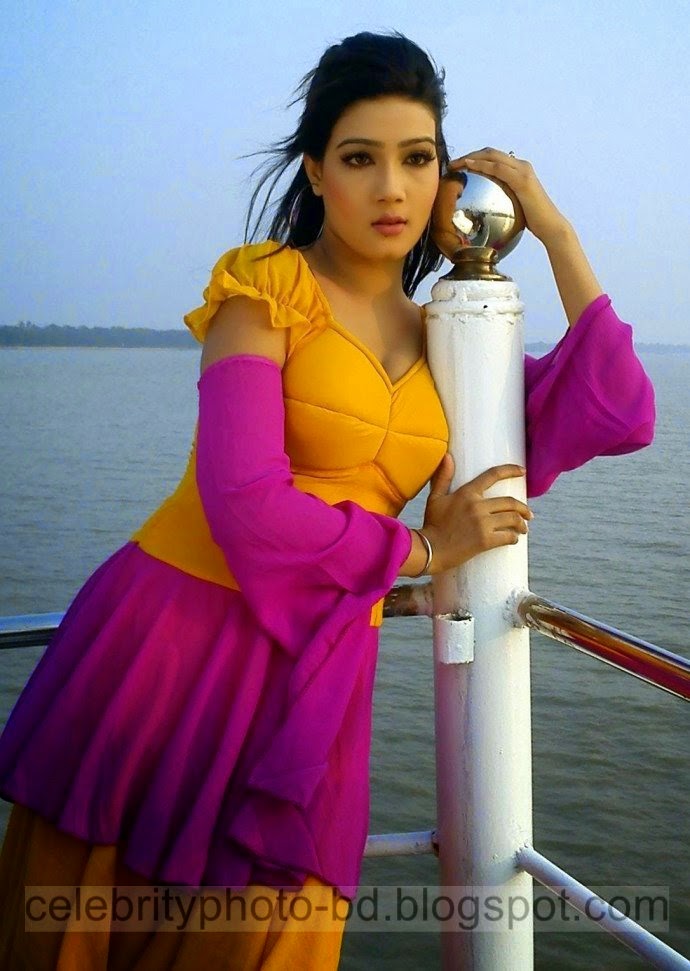 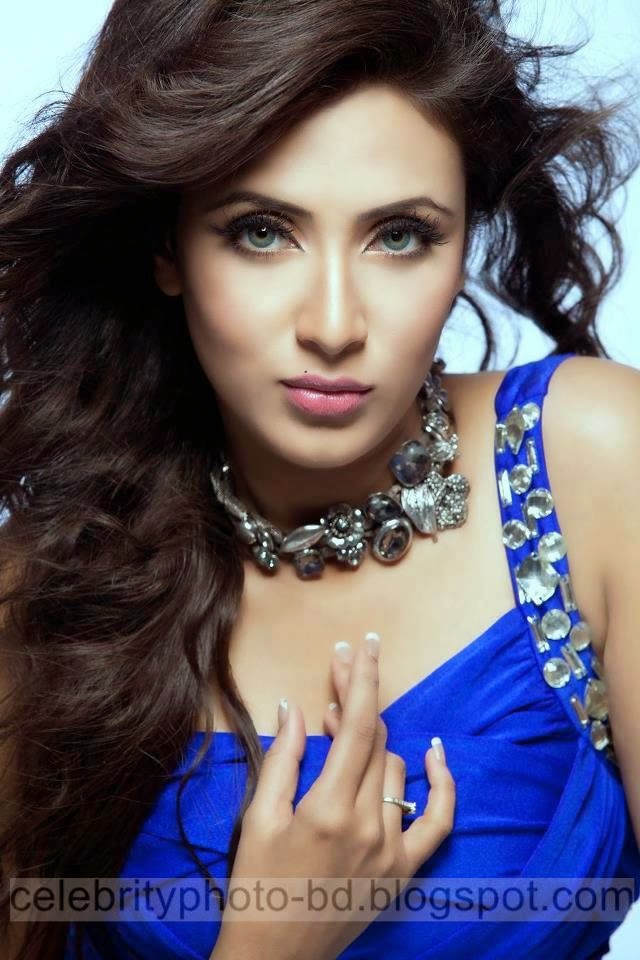 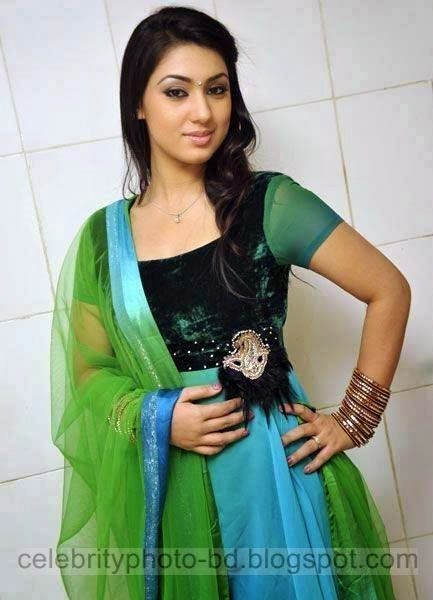