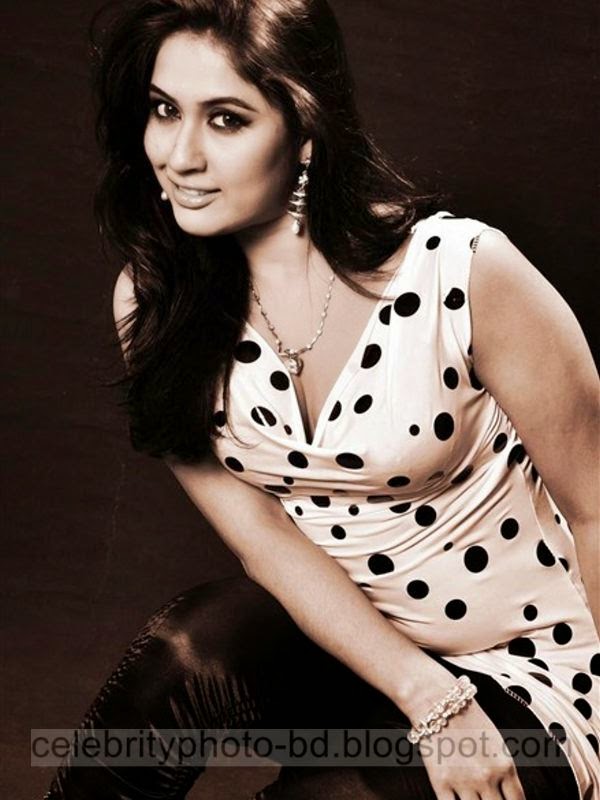 Sabrina Sultana Keya is one of the old models in Bangladesh. She was a popular actress and model in the earlier part of the twenty first century, but for some reasons became irregular in the media. She acted in some TVCs where she showed her talent. She is one of the hot and glamorous model in Bangladesh.

Keya acted in a TVC of Tibet Snow, which made her one of the popular models at that time. Then she became a model in some other TVCs like Tibet Lip Gel, Sagufta, GMG Airlines, Basudha Housing etc.

She was the best model at that time among the Dhallywood actresses. When success came to her, she became irregular for some personal matters.

She was irregular in her works at that time. She went to the USA with a rich producer. But, after 2 years, she returned Bangladesh, breaking up that relationship. 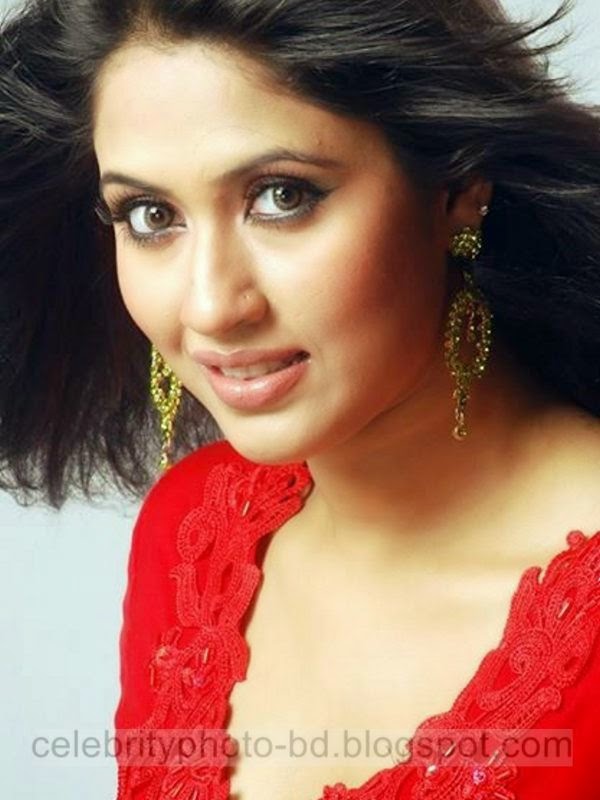 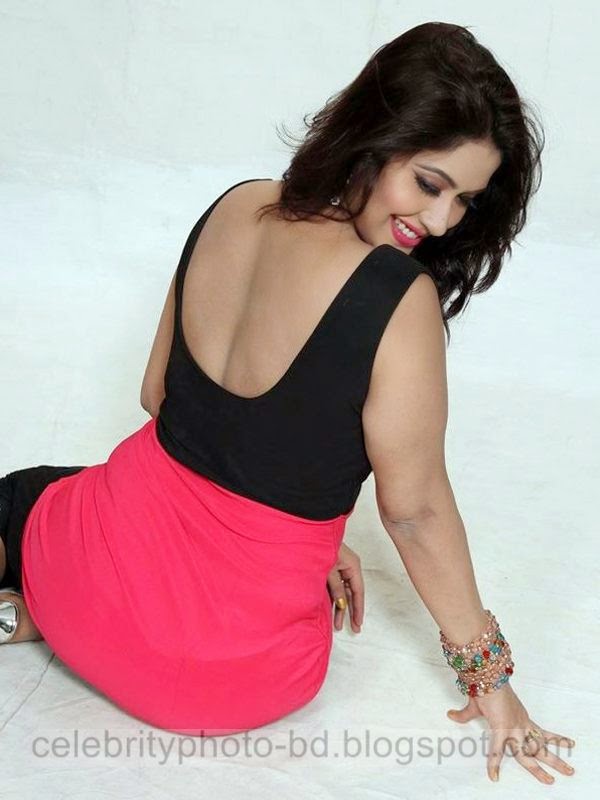 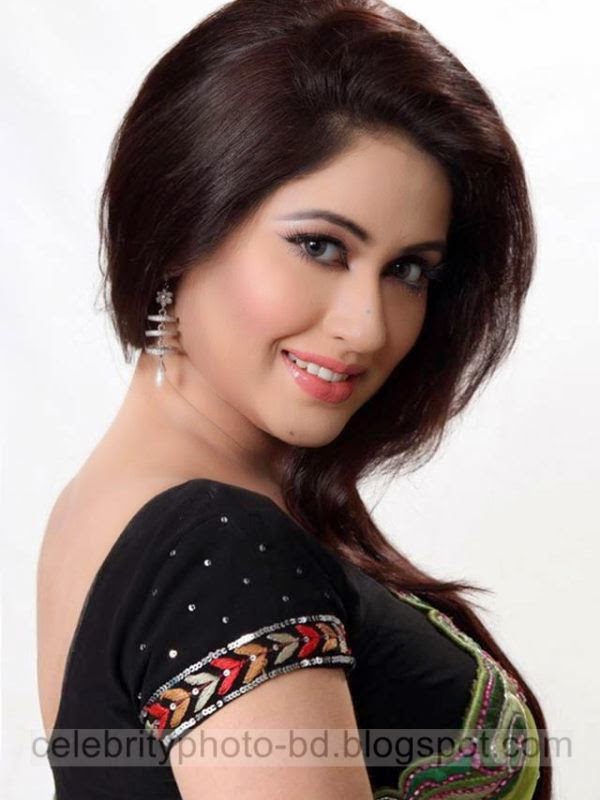 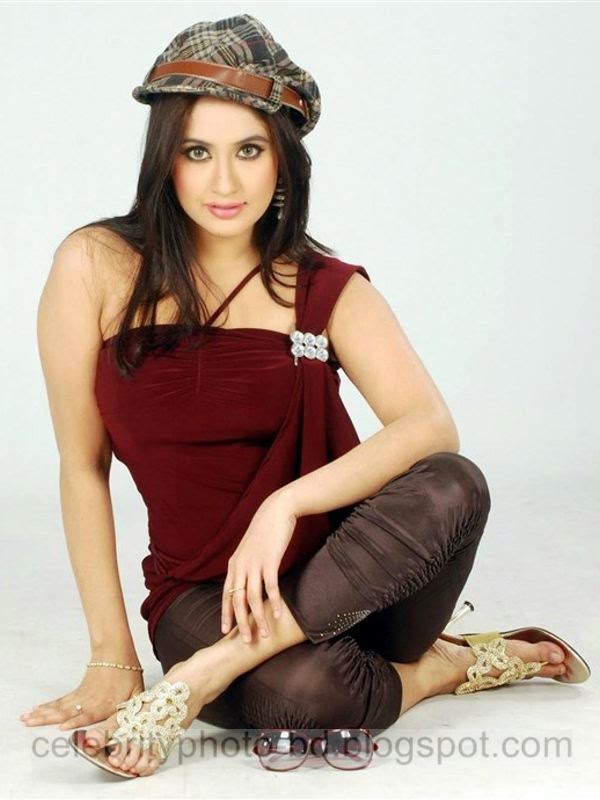 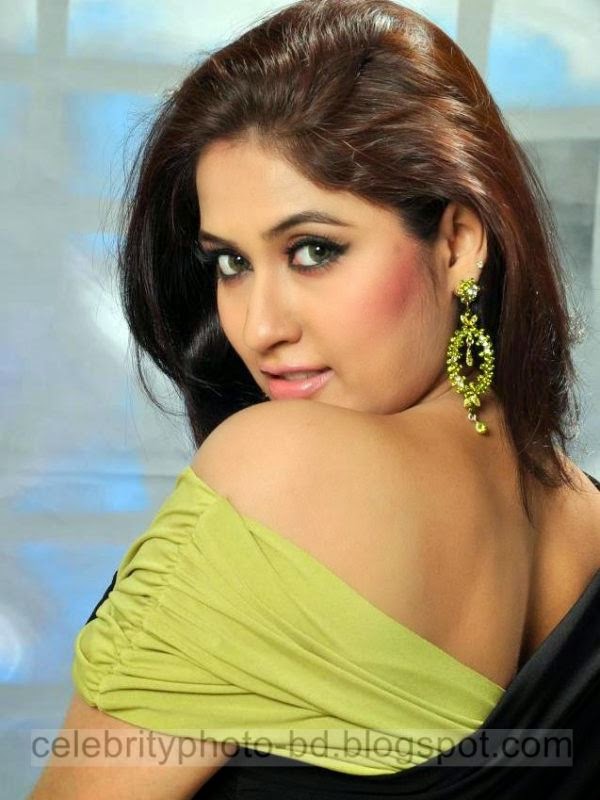 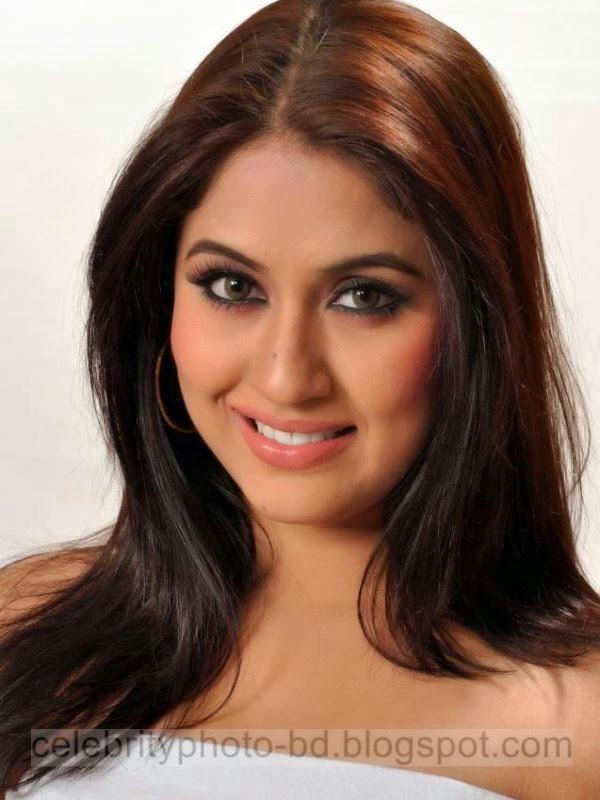 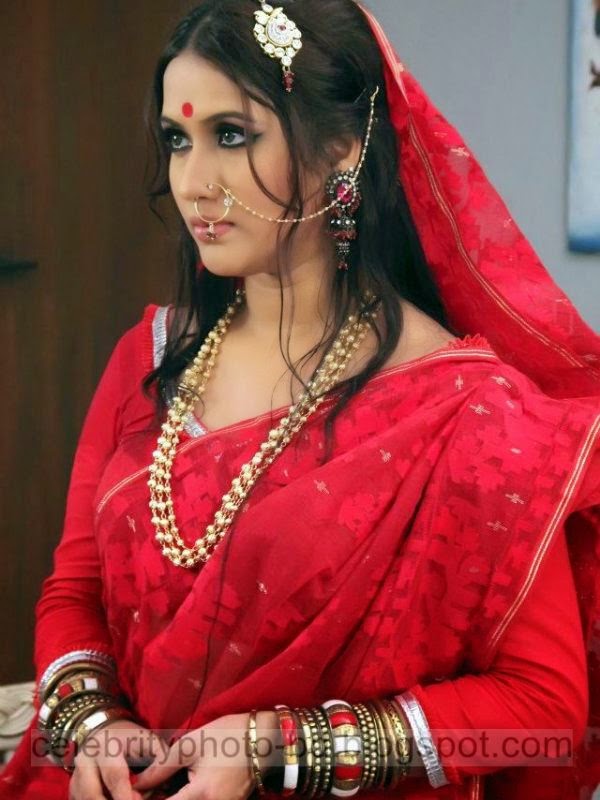 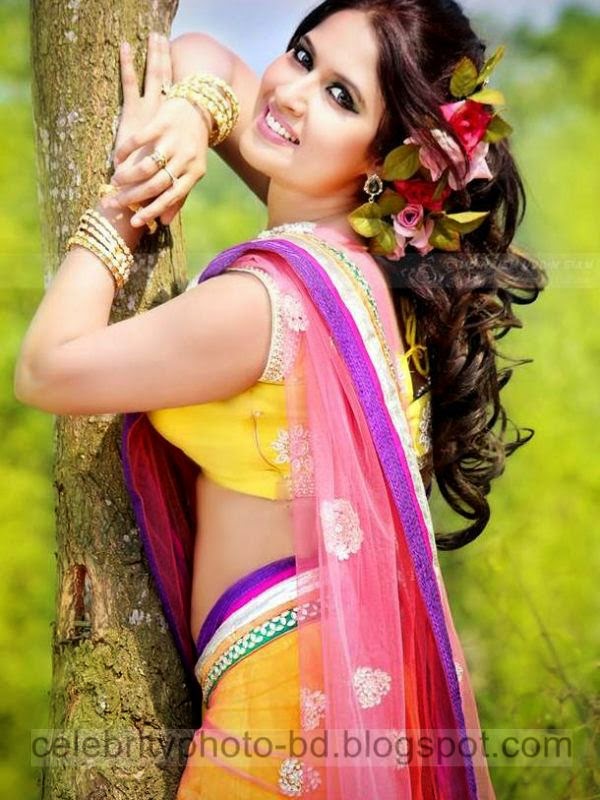 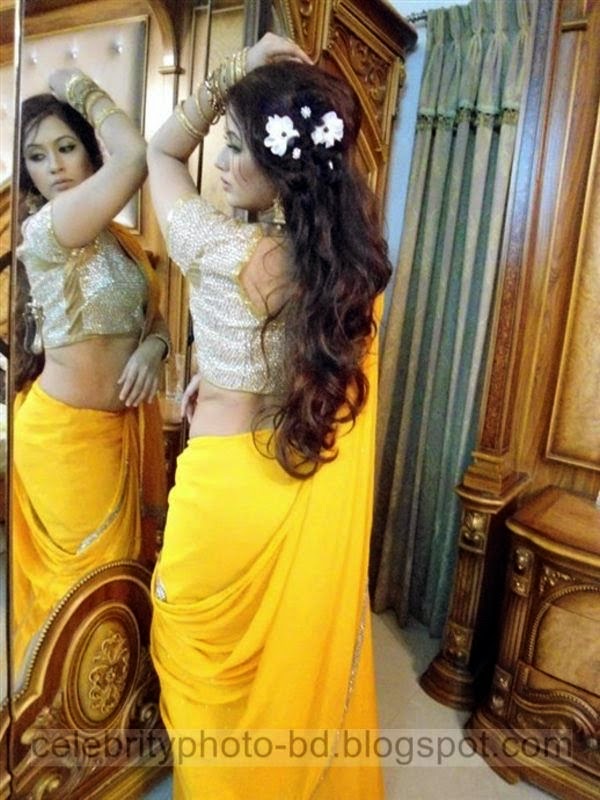 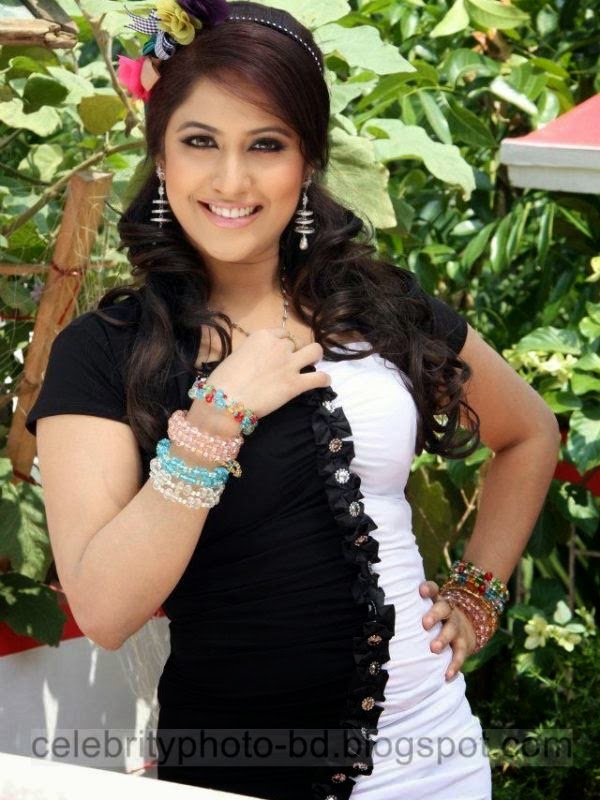 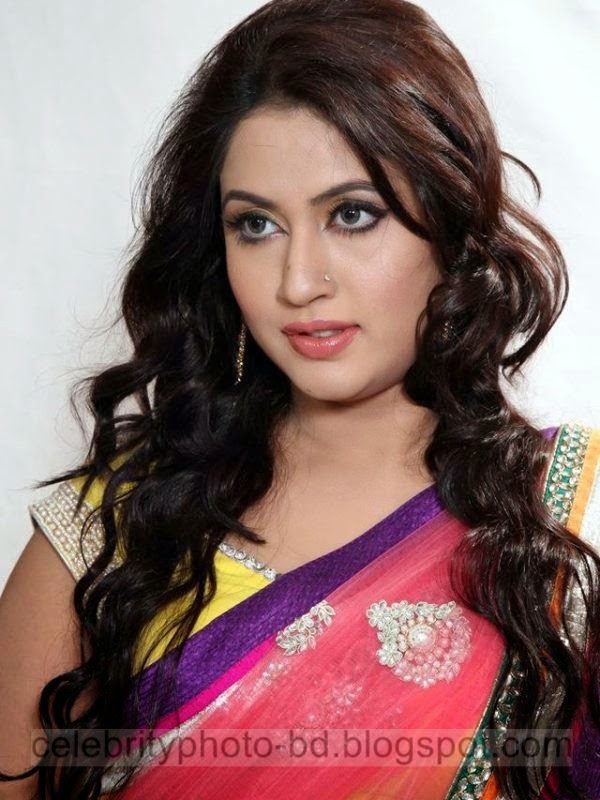 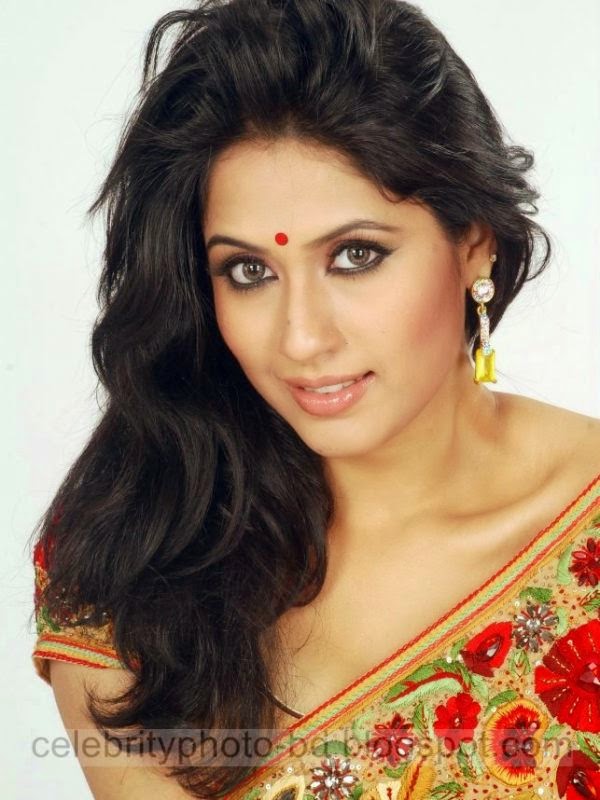 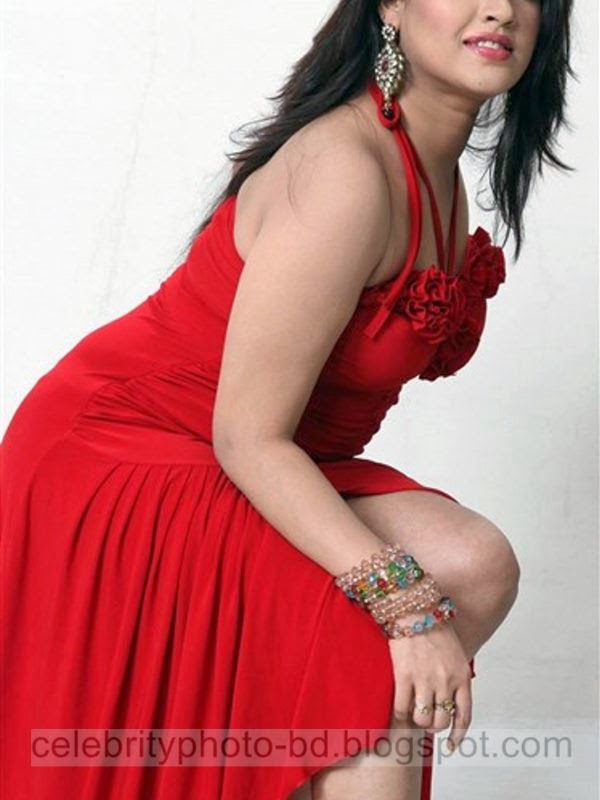