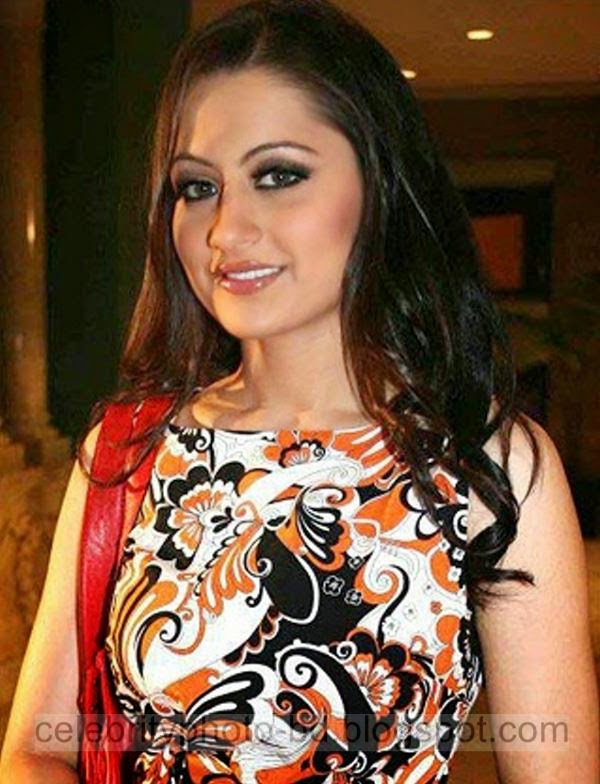 Sanjeeda Shaikh is an Indian television actress. Sheikh has played various roles on television soap operas. She appeared in the lead role of Nimmo in 2005 TV show Kyaa Hoga Nimmo Kaa. Along with Aamir Ali she participated in the dancing competition show Nach Baliye 3 and won the competition. 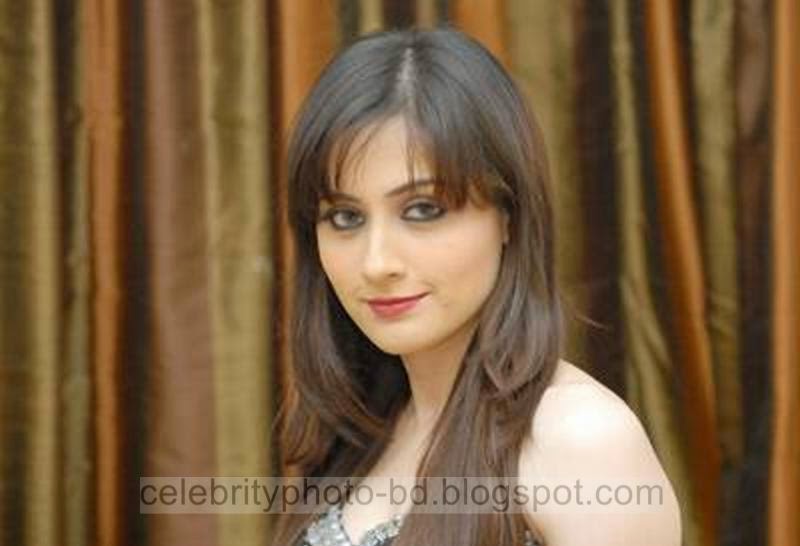 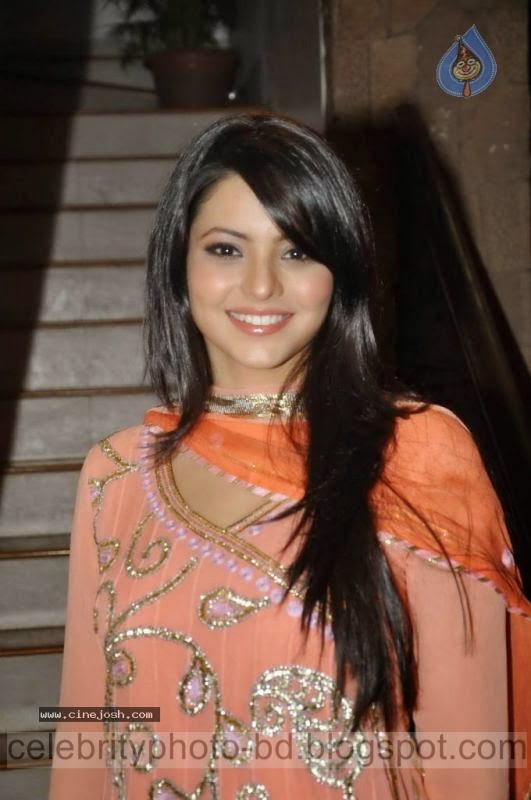 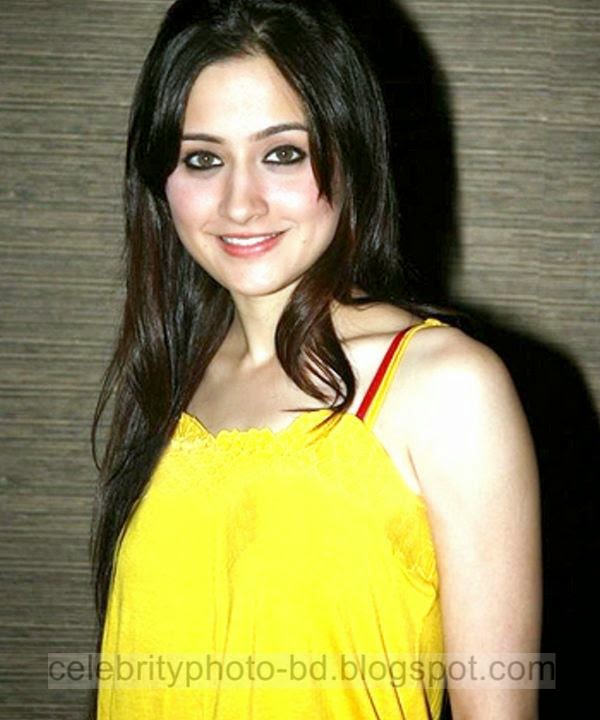 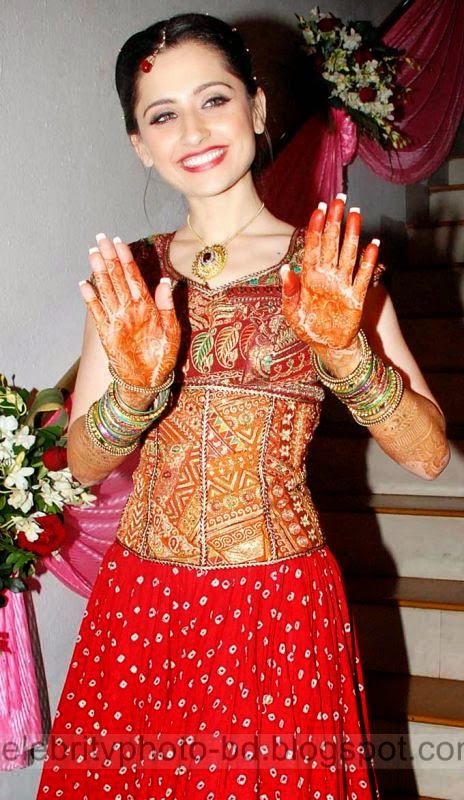 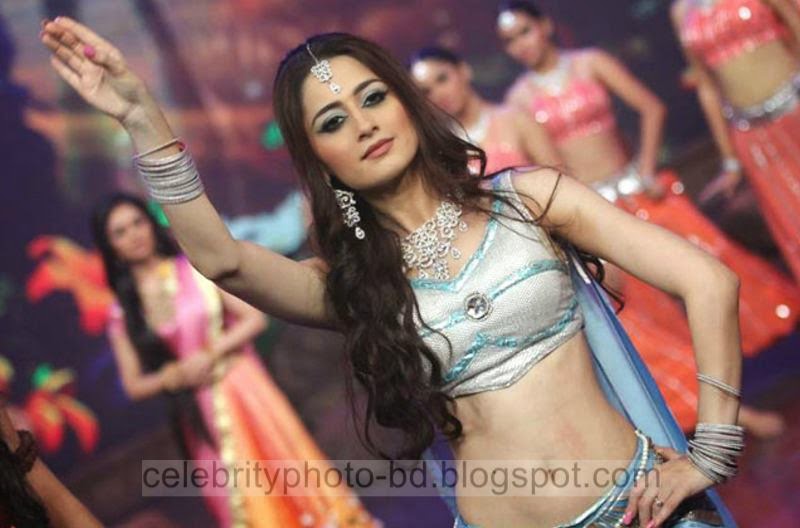 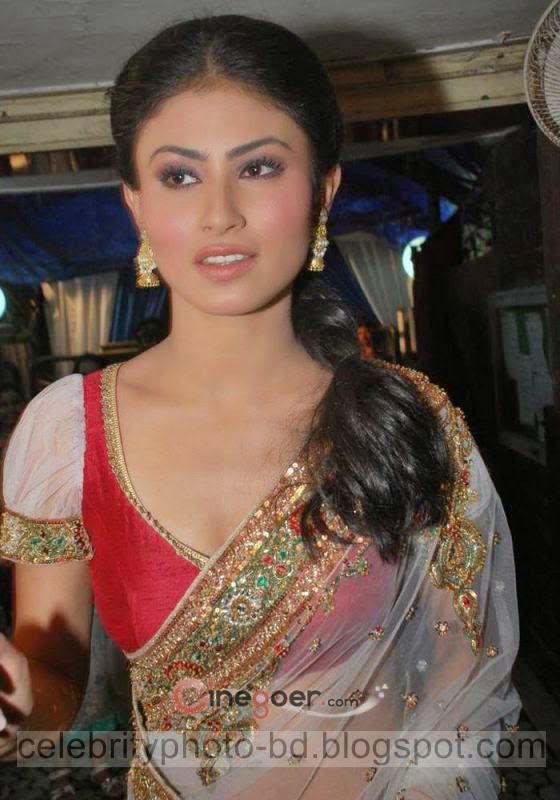